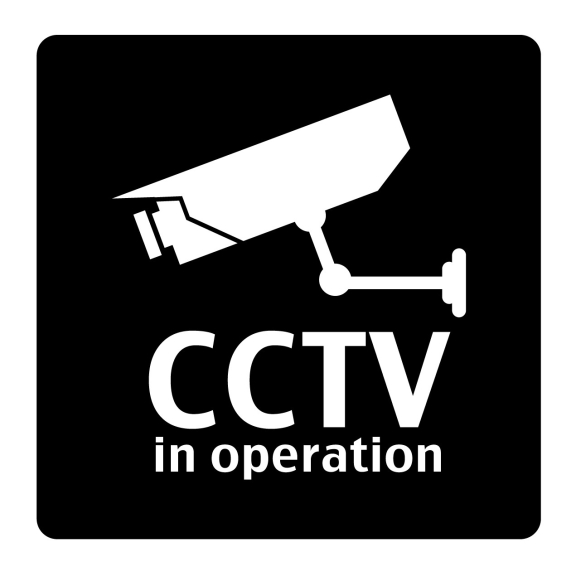 Huntingdonshire District Council CCTV Operators Team spotted and supplied crucial evidence to Police to enable a prolific and persistent offender – Christian Jordan who robbed a shop in Huntingdon at knifepoint – to be jailed for almost ten years.

During a shift, the CCTV team spotted a man, believed to be Jordan had been coming out of bushes by a nearby skatepark. The footage was then passed to Cambridgeshire Constabulary who launched the dog unit, officers searched the area where they found more stolen cash.

Executive Councillor for Operations and Environment, Marge Beuttell said: “I’d like to pay credit to outstanding work of our CCTV team. The majority of their work is conducted behind the scenes and rarely do they receive the recognition they deserve for being the eyes and ears helping keep the streets of our town centres safe.”

More information on the sentencing can be found on Cambridgeshire Constabulary’s website: https://www.cambs.police.uk/news-and-appeals/knifepoint-robber-jailed-for-almost-ten-years