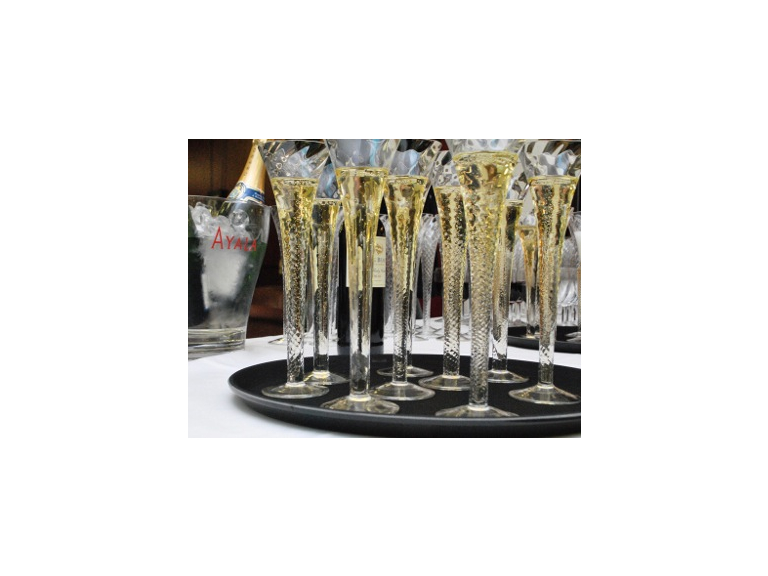 It's been reported today that the average worker completes only around four hours work the day after the company Christmas party.

Now if you find yourself needing to redeem yourself following that unfortunate incident with the photocopier, or ill timed remark to the lady who turned out to be the bosses wife, then brazenly showing up at work bright eyed and bushy tailed the following day and putting in a full eight hours whilst your colleagues groan their way through the day might just salvage your reputation.

The reason behind a hangover is of course, too much alcohol. The alcohol that you have consumed has caused your body to lose essential salts (Potassium and sodium) and sugars and it has also dehydrated your body, which makes your brain shrink slightly and leaves you with that tell tale headache.

There are, of, course many other symptoms which occur as an after effect of too much drinking. That pounding sensation across the top of the head where you feel like someone has been repeatedly hitting you with a mallet. The sore stomach and queasy sensation accompanied by the need to lie down for a few hours. Sound familiar?

Whatever your symptoms, a hangover is not a pleasant experience, and is does not sit side by side with a productive days' work. Cures on how to stop or even prevent a hangover are always being passed on and there are plenty of old wives tales about prevention and cure. Other than to refrain from drinking at all there are a few options which could help:

Eat before you go out drinking. This is believed to slow the alcohol down from getting into your bloodstream.

Add a soft drink in between each alcoholic drink or replace one of your drinks with a cold glass of water which will definitely help with keeping your body hydrated.

Don't mix your drinks. The different toxins within each drink could react badly with the other toxins and your body will have to work harder than normal to get rid of them.

Dilute your drinks as much as possible with mixers.

Get as much sleep as you can in order to let your body fully recover.

Have a glass of water before going to sleep or even some orange juice which is high in Vitamin C.

Some say this will prevent your body from becoming dehydrated and hopefully you will wake without a hangover.

A strong cup of coffee is not always ideal as it can also cause you to become dehydrated so it may only work in the short term. Try hot sweet tea instead or a sports or energy drink.

Eat a good breakfast, if you can manage it. The full English fry up seems like a good idea at the time but can have stomach churning after effects.  Hot sweet porridge is a healthier alternative that slowly releases its energy through the course of the morning.

Hair of the dog. Supposedly makes you feel better as it counteracts 'alcohol withdrawal' symptoms. Probably not a good idea at any time, it's just prolonging the agony.  Definitely not a good idea if you're at work!

In Roman times it was believed that drinking raw eggs helped to relieve any hangover symptoms, and those of a strong constitution still swear by it today!

A good blast of fresh air will go a long way towards clearing your head, so walk to work, or part of the way if possible.  It might be worth remembering at this point that if you've had a really heavy session, your blood alcohol level is highly likely to still be well over the driving limit at least until lunch time.  Driving yourself to work is best avoided.

Taking painkillers the following day is not always a good idea as it may irritate your stomach so only take them if you really need to. Nowadays there are plenty of powders or pills that are advertised as being suitable to cure a hangover but they do not work for everyone.

Ultimately, the best advice for preventing a hangover is to drink sensibly, Failing that, make sure you've booked a day's leave, or hold the office party on a Friday, so you can close the curtains, turn off your mobile and get warm under the duvet; you could be there for a while!