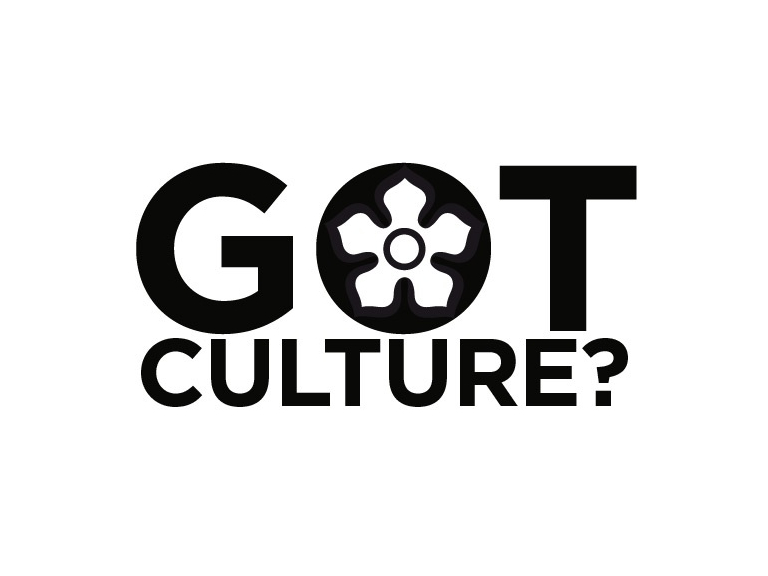 Southend’s bid to become City of Culture 2017 took a major step forward today (Tuesday April 30th) with the formal submission of its bid document into the Department of Culture, Media and Sport.

Southend-on-Sea Borough Council is leading the bid in partnership with others to seize the opportunity to further enhance Southend’s profile as a leading centre for culture and tourism.

Among the other partners are the international arts organisation, Metal, based in Chalkwell Park and Focal Point Gallery, whose director, Andrew Hunt was invited to join the panel of art experts to judge last year’s Turner Prize.

Southend-on-Sea Borough Council’s Executive Councillor for Culture and Tourism, Councillor Derek Jarvis said: “The bid team has worked tremendously hard over the last two months putting this submission together – and in my view their hard work has produced an excellent document. “The judges have been very clear that for them it’s not about the size, glitz or glamour around a bid, but a clear demonstration of the quality of thinking, the level of ambition, inspiration and innovation, partnership working and, of course, legacy.”

Cllr Jarvis added: “The Borough already benefits from its strong community and cultural base, with a host of local arts organisations giving high-quality performances. We have so much to offer in Southend, I feel we truly deserve to be City of Culture 2017.”

Judges will specifically scrutinise all bids to ensure they cover certain fundamental elements.

Bids submitted by Tuesday 30th April will be judged, before a shortlist is announced in mid-June. Short-listed authorities must then submit final bids by Monday 30th September, with the winner announced in late November.

Calling All Artists – One Week Left to Enter Rochford Art Trail
Sign up for offers
Sign up for what's on guide
Popular Categories
By clicking 'ACCEPT', you agree to the storing of cookies on your device to enhance site navigation, analyse site usage, and assist in our marketing efforts.
For more information on how we use cookies, please see our Cookie Policy.