Sorry this event has now expired. But please check out other great events from the best of Shrewsbury. 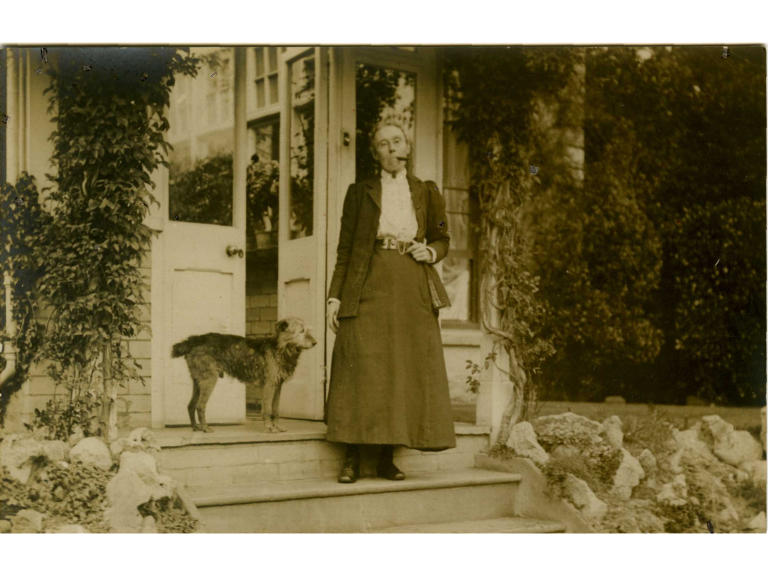 Highlights from the lives of music hall performers Gwen Farrar and Norah Blaney, women wrestlers and a cigar-smoking novelist - all in one night!

First up: Behind The Lines Theatre Company present - Tell Me I'm Forgiven: The Story of Forgotten Stars Gwen Farrar and Norah Blaney

Alison Child and Rosie Wakley from Behind The Lines Theatre Company return to Shrewsbury to present highlights from the lives of music hall performers Gwen Farrar and Norah Blaney. Partners off stage as well as on, Blaney & Farrar were accomplished musicians who sang the popular love songs of the day to each other as well as satirising the fashions, fads and famous figures of the 1920s. They toured all over the UK, made hundreds of recordings, broadcast on radio and TV and appeared on film. Rosie and Alison have re-imagined their double act and this performance will include songs and readings. Alison will be signing copies of her new biography of Gwen and Norah which will be on sale for the special price of £10.

Next Up: Living Histories Cymru present - Queer Tales from Wales

Thrilling stories about real-life LGBT+ people, with a touch of fantasy thrown in. Come and hear about champion wrestler Merged ferch Ifan and her copper-mine girl; Amy Dillwyn, the cigar-smoking novelist and industrialist; Goronwy Rees, who championed gay rights from the Pink House at Aberystwyth. University

In the Pink House

Goronwy Rees, intimate friend of the infamous homosexual spy Guy Burgess, joined the Wolfenden Committee in 1954 to discuss homosexuality and the law. His housekeeper, Betti Bronnau, looked after him in his big pink house at Aberystwyth University, just as the rumours and his fall from grace began… Written and told by Ruth Fowler.

Queen of the Lake

What happens when Eluned from a family of strong women and the copper mines of Llanberis goes to work for Merged ferch Ifan, renowned wrestler and  harp maker? Written and told by Jane Hoy. (Warning: contains  Welsh cakes.)

Amy Dillwyn was a cigar-smoking industrialist in Swansea in the late 19th century. She also wrote some very queer novels – inspired by her dear friend Olive, whom she met in a castle. Written and narrated by Jane Hoy, with Helen Sandler as Amy