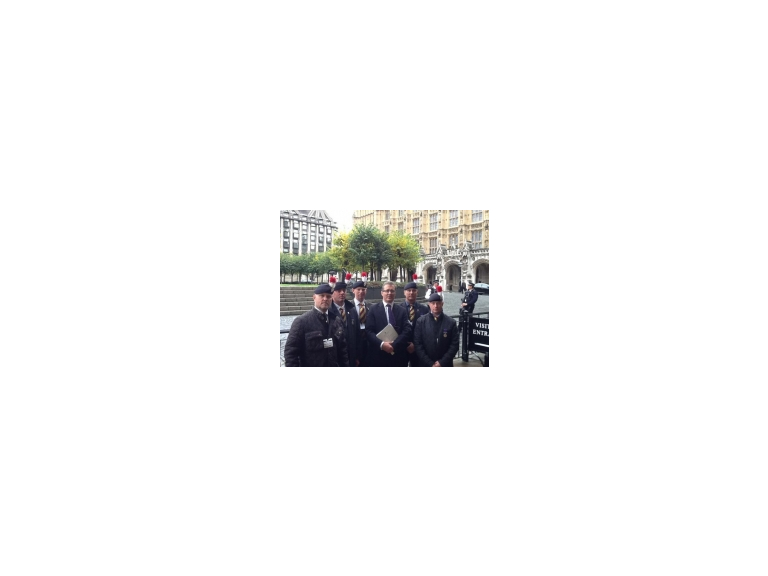 Rugby MP Mark Pawsey spoke on Thursday 19th October in a debate that he and other MPs had arranged on the future of the 2nd Battalion the Royal Regiment of Fusiliers.

The Battalion is Warwickshire’s local army regiment and, after an announcement by the Defence Secretary earlier this year, is facing disbandment in the Government’s latest restructure.

Speaking during the debate, Mark said:

“This issue is important to my constituents. Rugby has many connections between the town and the Regiment and I echo the motions put forward by our District and County Councils. For the sake of my constituents and this battalion, I urge the Minister reconsider this decision”.

“It was a great privilege to be able to speak up for the people of Rugby and Warwickshire. We believe that the military case for disbanding the Second Battalion has not been made.  Parliament did vote on the matter and those in favour of saving the Regiment won by 57 votes to 3. Although this vote is not binding on the Government, I do hope it can apply some pressure in order to save the Regiment”.

“It was great to see so many ex-fusiliers come and support their Regiment today. Around 400 of them marched outside Parliament and sat in the Public Gallery and Committee Rooms to watch the debate, and I thoroughly enjoyed meeting with many of them. I hope the debate and the result we secured has given them renewed hope”.