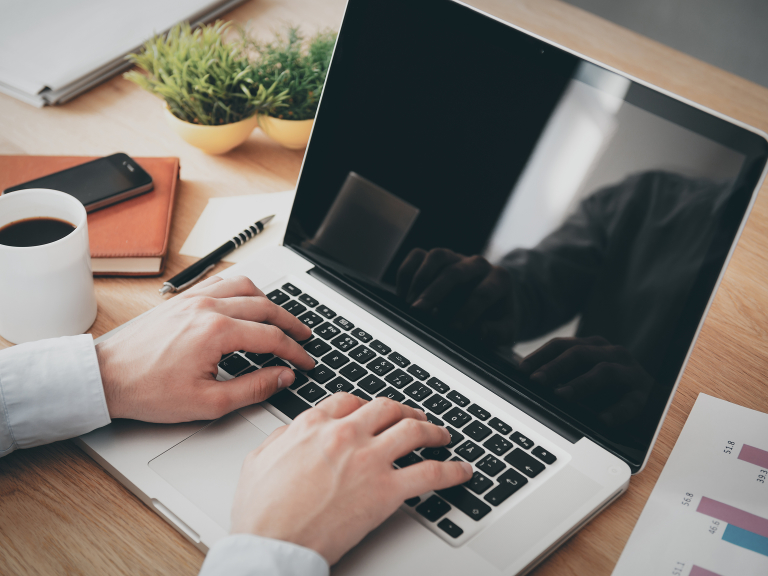 On April 8, 2014, after more than a decade, Microsoft will end support for Windows XP and Microsoft Office 2003. So what exactly does this mean? Windows XP users will no longer receive new security updates, nonsecurity hotfixes, free or paid support options, or online technical content updates from Microsoft.

Windows XP was released in October 2001, and its development began in the late 1990s. Office 2003 has had a similar history. Most Microsoft software is supported for 10 years; retiring a product is a normal part of any product lifecycle. Windows XP and Office 2003, however, have been supported for more than a decade.It has been a great run for these popular products,however, technology has evolved. Windows XP and Office 2003 were not designed for the world we live in today, where technology is increasingly mobile and we have services like OneDrive, which give us access to our files wherever we are, not to mention the new generation of devices and the always-on Microsoft Office 365.

Computers currently running Windows XP and Office 2003 won't stop working on April 9, but over time security and performance will be affected: Many newer apps won't run on Windows XP; new hardware may not support Windows XP; and without security updates, PCs may become vulnerable to harmful viruses, spyware and other malicious software that can steal or damage personal information and business data. A modern OS and productivity suite is needed to be fully secure and mobile - with Office 365 you can access all of your documents and tools from virtually any location and nearly any device. In addition, driver support will be discontinued, meaning that new printers, scanners and other devices may not be compatible with PCs running Windows XP and Office 2003. After April 8, PCs running Windows XP and Office 2003 should  be considered as not protected, and it is important that users move to a supported operating system and productivity suite, like Windows 8 and Office 365, so they can receive regular security updates to help protect their computer from malicious attacks. The best way to ensure that you are keeping your personal data safe is to upgrade to a modern Windows PC or tablet. It is common for older operating systems to be more vulnerable to security risks. As Windows XP has aged considerably, cybercriminals and the technology they use have grown more and more advanced. Windows XP is a great deal more susceptible to viruses and attacks than, say, Windows 8.1. Windows XP does not have the advanced technology needed to protect against these modern day threats and, after April 8, there will be no additional security updates to help keep users safe. Because of these security and performance risks, Microsoft recommends updating to a modern operating system, such as Windows 8.1. Upgrading to a modern productivity suite like Office 365 will also substantially improve security, with built-in security and compliance features that protect against malware and other cyberattacks. Upgrading into the modern PC era makes sense - not only is a modern operating system a better security choice, it provides the experience you expect today: The best Windows yet.

Windows 8.1 builds on the advancements of Windows 7, delivering a faster and more secure operating system that has been designed with the new mobile lifestyle in mind, from exciting new additions such as scaling from 8-inch tablets, two-in-ones and large-screen all-in-ones  to offering major advancements in battery life to support mobility.

Windows 8.1 was built around you and features an improved and even more customizable Start screen with variable tile sizes and more background designs and colors so that each Windows device will look completely personal to the individual. In addition, users can choose how to start their Windows experience from the Start screen or directly in the familiar Windows desktop.

The new Bing Smart Search gives you the easiest way to find anything youâre looking for. Simply swipe or type from the Start screen and Smart Search will find what you need  whether it is a document on your PC, a photo album in the cloud, your favorite app or a website.

Wide range of apps and services from the start.

Windows 8.1 is the most complete out-of-the-box experience. It offers a range of apps and services that are available from the Start screen, allowing customers to quickly and easily do the things they love on Windows, including video chatting with loved ones via Skype, effortless emailing in the Mail app, watching movies and TV video on Xbox Video, writing a proposal with Office, finding a new recipe with the Bing Food & Drink app, or listening to free streaming music via Xbox Music. And Windows 8.1 comes with the new Internet Explorer 11, which is fast, fluid and the only browser designed from the ground up for touch devices. Internet Explorer 11 brings enhanced touch performance, speed boosts, and synchronized browsing history, favorites and settings across all of your Windows 8 devices.

The Windows Store is all about highlighting these great apps and simplifying user engagement which is reflected in the new design. Fresh layouts and categories such as "New & Rising" make it easier for users to stay up to date on the hottest new entries to explore. Personalized recommendations use Bingâs advanced recommendation and relevance system to help users find new favorites. And with Windows 8, apps are updated automatically, so you can feel confident that you have the newest and best version of any app.

Deep cloud integration with one drive.

A new Office, new devices for a new OS.

Switching to Windows 8.1 offers the benefit of upgrading to Office 365 which is the next generation of familiar Office productivity applications in the cloud. The subscription-based service offers familiar Office tools and maintains file integrity and design when documents are edited by multiple people, and it provides enterprise-class security and privacy. Office 365 customers will benefit from the following:

Familiarity and more. Familiar Office apps such as Word, Excel, PowerPoint and OneNote  are made more powerful with new features, including an intuitive admin console for simple management and control.

Increased flexibility and productivity. Office 365 is in the cloud, so it is always up to date with the latest version and features. The cloud also allows employees online or offline and in any location to have access to the most up-to-date versions of the files and tools they need on almost any device.

Lower cost. Office 365 is a service, providing low upfront costs and lower ongoing IT costs, with the flexibility to add users and additional services as the business grows.

Increased collaboration. Employees can work on the same document as their co-workers in real time and from virtually anywhere. Shared calendars and easy online conferencing make collaboration second nature.

The majority of PCs running Windows XP are not capable of upgrading to Windows 8.1 due to the age of the hardware.

If not, the easiest path to Windows 8 is often with a new device; users can stay up to date on the latest offers on Windows PCs and tablets and get tips on choosing a new PC via the Windows Buying Guide. Modern PCs are faster and more powerful, with quicker startup and shutdown times. Not only do these modern devices offer the full power of Windows 8, they also include great services like OneDrive and access to new apps and improved productivity solutions such as Office 365.

Similarly, companies still on Windows XP are missing out on the benefits of using new technology: enhanced security, broad device choice, higher user productivity and lower total cost of ownership. The modern workforce requires tools that allow them to stay productive virtually anytime, anywhere. As a result, businesses have an ever-increasing need to protect data and ensure security, compliance and manageability. Windows 8 and Office 365 are designed to meet these diverse needs, while Windows XP and Office 2003 are not built to address them. Windows 8.1 is the operating system for businesses today. It builds on Windows 7 fundamentals such as increased speed, reliability and security while creating a modern platform designed for a new generation of hardware experiences, from tablets and innovative touch devices to traditional desktops and laptops.

Windows 8 and Office 365 are great for businesses and individuals alike.

It would be fair to say that not everyone will continue with Windows though, with tablets running Android becoming ever more popular.

For me personally, my last laptop that was running Windows 7 died and I did not personally enjoy the Windows 8 experience so I bought a Mac - and have never looked back !

I have fond memories of using Windows XP, simple and straight forward until it was fixed before it was broken.