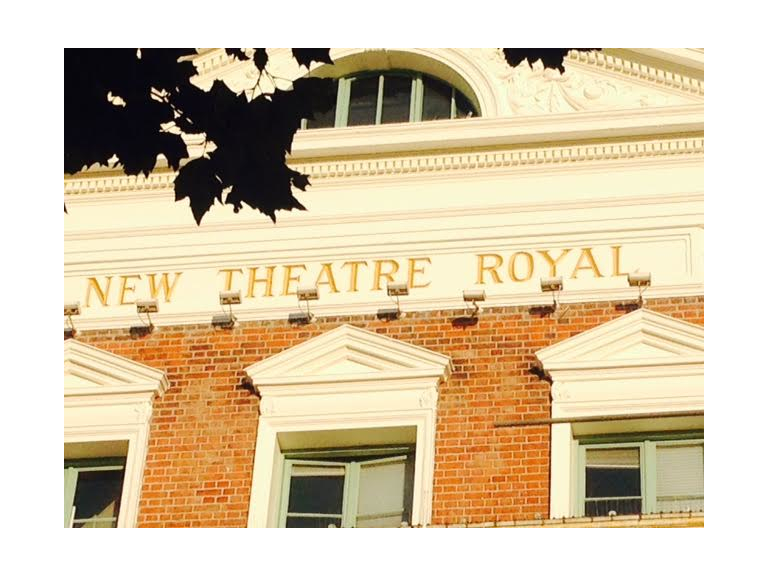 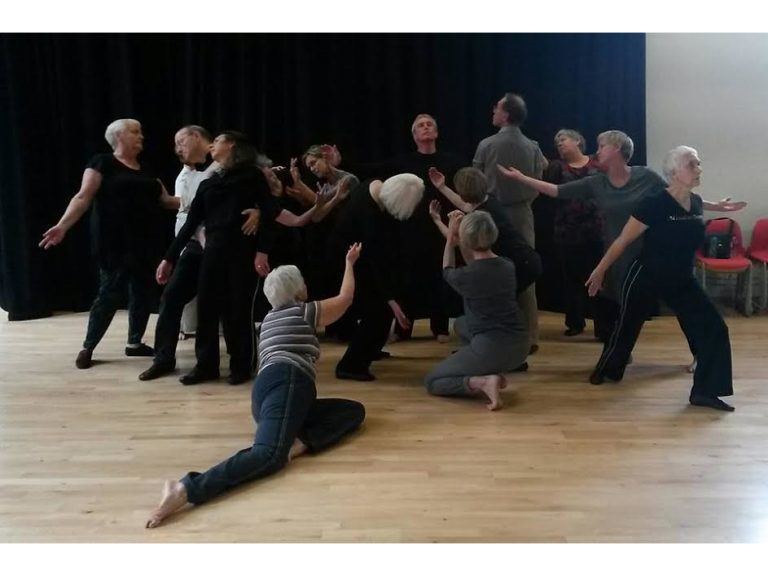 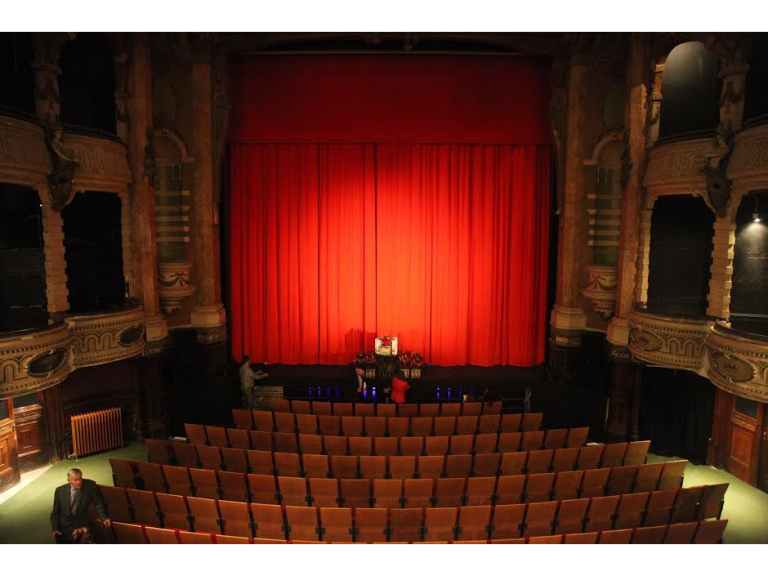 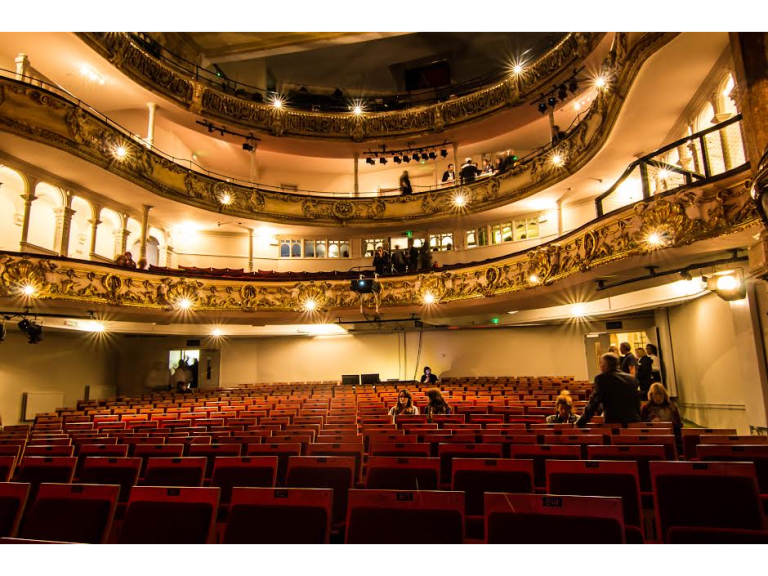 New Theatre Royal has been selected to take part in the UK’s biggest online match fundraising campaign, which supports UK-registered charities to raise funds for their projects by doubling donations when the campaigns go live on 29 November 2016.
Development Director for the theatre, Fiona Wilson, comments: “There is a lack of creative opportunity for those aged over 55 in the local area. We know participation in the arts contributes to mental and physical well-being but funding for this area is limited. New Motion will prioritise regular contemporary dance and drama classes, workshops and performance opportunities for this vibrant age group.”
If successful, the money will be used to create a programme specifically designed for mature artists that includes free taster sessions, weekly workshops and professional drama and dance practitioners.
The campaign has received a fantastic boost from local business and NTR Official Partner, Snows Motor Group, who has kick-started the campaign with a generous £8,000 pledge which has been matched by the Postcode Support Trust.
Snows Motor Group in Portsmouth has supported a number of New Theatre Royal’s fundraising events in recent years before becoming an official corporate partner in October last year.
Group Managing Director at Snows Motor Group, Mark Trapani, commented: “Working in partnership with New Theatre Royal has presented so many opportunities for Snows Group and we love being involved with such a forward thinking and creative institution.
“From the very beginning of our relationship, when we sponsored the three Raucous events including the longest guitar ensemble with Chesney Hawkes to the 80 hour nonstop comedy show and the spectacular MINI Clubman launch party, the theatre has been fantastic at making our visions come to life and we’re looking forward to a long future with them.”
Local residents and businesses will have an opportunity to donate online to support the campaign when it goes live at 12 noon on 29th November until 12 noon on the 1st December.  All donations to the campaign during this 72-hour period will be doubled by the Big Give Christmas Challenge Match fund.
To find out how you can get involved visit www.newtheatreroyal.com or theBigGive.org.uk
More