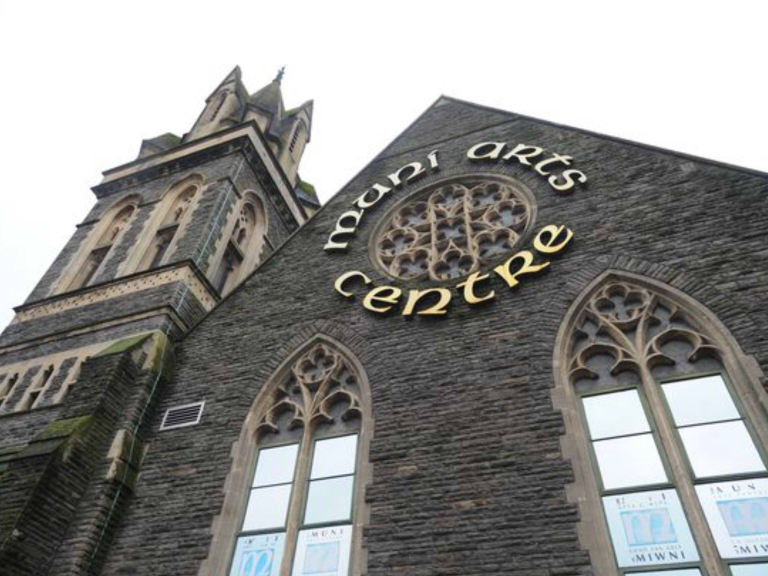 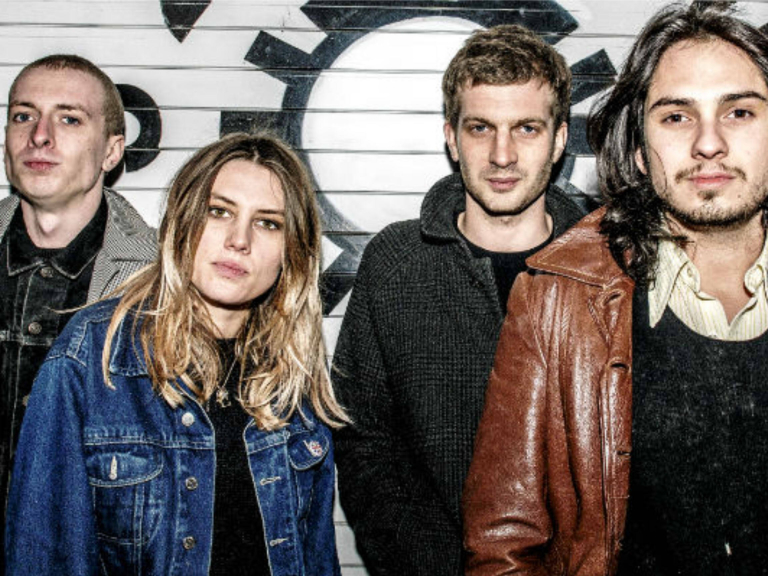 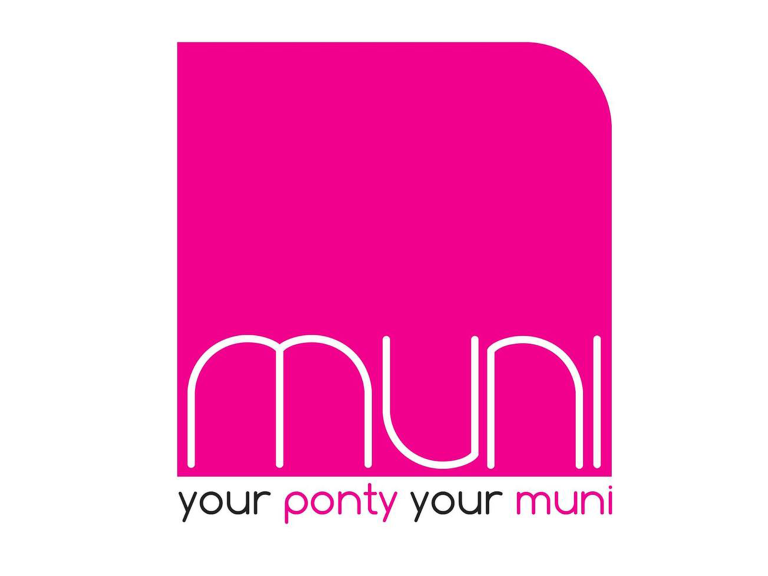 Now dubbed as the top destination for Live Music, the Muni Arts Centre in Pontypridd has one of the most popular indie rock bands 'Wolf Alice' playing at their venue. As soon as tickets went on sale they flew out and were sold out in under an hour!

Wolf Alice is a show promoted by Swn and the team at the Muni Centre were thrilled to hear that Swn had secured a booking. The team knew tickets would sell fast but it surprised them when they were sold out in under an hour.

No doubt the show is going to bring music-lovers here from all across the UK and most of them would have never been to the Muni before, which is amazing.

Having Wolf Alice at the Muni is just the start of building the Muni Arts Centre's reputation as being the best Live Music Venue in the Valleys. The team plan to have a range of High-profile acts to tribute acts in the near future.

For more information about the Muni Arts Centre - Click Here