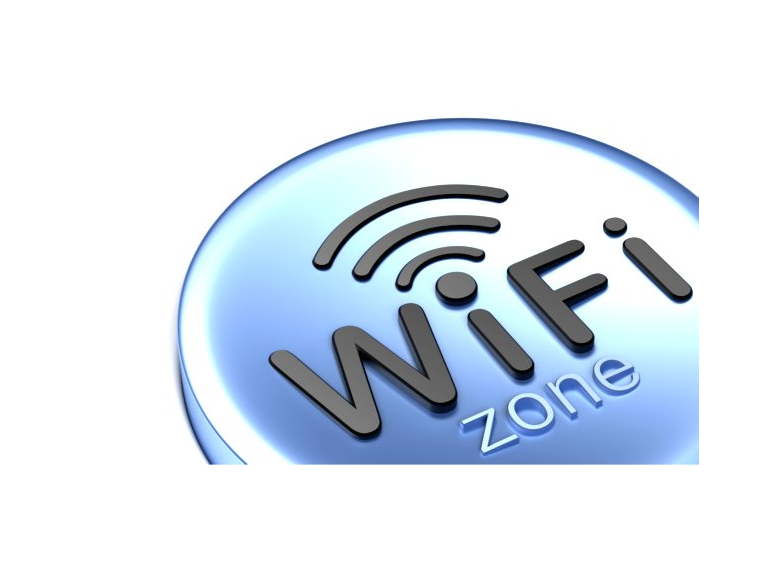 It has been one week since free Wi-Fi access in Peterborough city centre went live, and we want to know if you have been taking advantage of it!?

A £38,000 project carried out by Peterborough City Council is seeing public Wi-Fi access rolled out across the city in stages, starting with the very centre of the city.

The initial cost of the project has covered the expense of installing the Wi-Fi transmitters on lamp posts, which were turned on on Wednesday 11th September, giving public internet access to Peterborians on the go in Cathedral Square, Bridge Street, St John's Square, part of Cowgate, and the lower end of Long Causeway.

The idea behind the scheme is to allow people enough free internet capability to check their emails, browse the internet, and update social media from their smart phones, laptops or tablet devices while out and about in the city. It is hoped that this step towards the future will result in shoppers increasing the amount of time spent in the city centre, which should naturally have a knock-on effect for traders and businesses.

The annual maintenance costs of a scheme such as this one are relatively low, totaling around £5,000 per year. Peterborough City Council are now monitoring how popular this free service is, with a view to extending the Wi-Fi network beyond this handful of locations, which can only be good news for the city.

To take advantage of Peterborough's new internet age, just look to connect to '_City Wi-Fi' when you are next in the city centre, and let us know how you have got on with it.