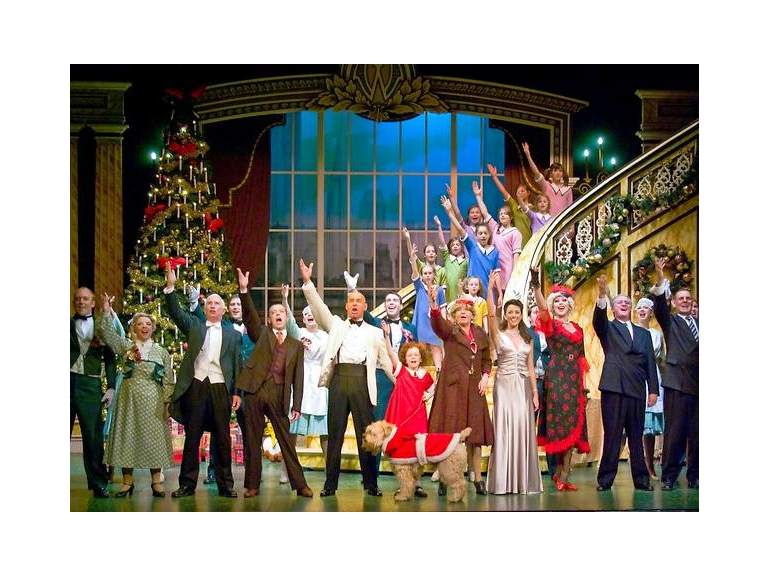 I'm delighted to say that it's good news for theatre lovers in Peterborough, as several big name West End shows prepare to come to the Broadway Theatre in October.

The 1,200 seat theatre in the city centre is set to play venue to some of the biggest shows in London's West End, after the owner of The Broadway Theatre, Rinaldo Fasulo, penned an unexpected deal with Bill Kenwright Ltd, one of the largest theatre production companies in the world.

After a deal with StageLive two years ago that left many potential Peterborough theatre-goers disappointed and out of pocket, there is some reservation about the deal, but Bill Kenwright Ltd has been operating in the industry worldwide for over 45 years, and are confident that they can more than deliver on their promises.

The deal will see some of the company's most successful West End shows, including Evita, Joseph and the Amazing Technicolor Dreamcoat, Blood Brothers, Dreamboats and Petticoats, and Cabaret, performed over a 12 week run starting in October 2013 and lasting until January next year.

If you're keen to get your hands on tickets, they can be purchased from Bill Kenwright Ltd's website.

All involved believe that this could be the deal that sparks an arts renaissance in our city. Fingers crossed!

(image: Annie performed at the Broadway Theatre in 2011)