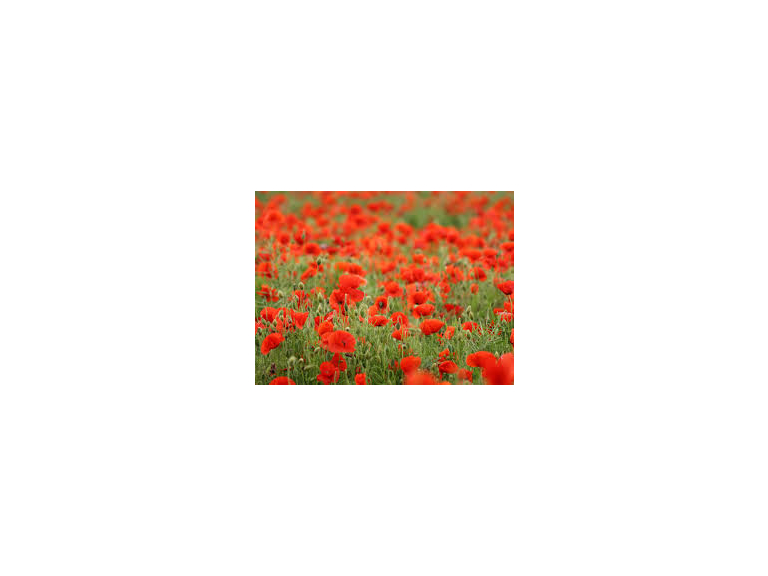 A Peterborough man, 59 year old Stanley Kaye from Holme near Peterborough, has launched a local project to commemorate the 100th anniversary of the Great War.

The project is titled "Remembering World War" and involves planting poppies across the city in time for them to flower in 2014, when the centenary comes around. The first set of poppies were planted by children at Holme Primary School in the school garden.

Holme Primary School were thrilled to be the first to take part, and recognised the importance of teaching the children about the impact of the war and the significance of remembrance.

Yaxley Scouts are set to plant the second batch later this month, and Mr Kaye is keen to hear from other organisations who want to get involved in the scheme.

Remembering World War's Facebook page has also received a lot of support, getting over 400 likes within the first week. Among those who have shown their support are members of the Australia and New Zealand Army Corps (ANZAC) who want the campaign to be carried out across the World.

More planting events are in the pipeline, and after Mr Kaye wrote to Prime Minister David Cameron, there is potential to see similar events being held in other cities across the country.

The First World War, often referred to as The Great War, began on July 28 1914 and lasted for four years. It claimed the lives of over 9 million men and resulted in the injury of more than 21 million others, as well as having a significant impact on the lives of all those who lived through it.

Charity in Peterborough
To see the businesses in our Charity section, please click here.
Latest Articles