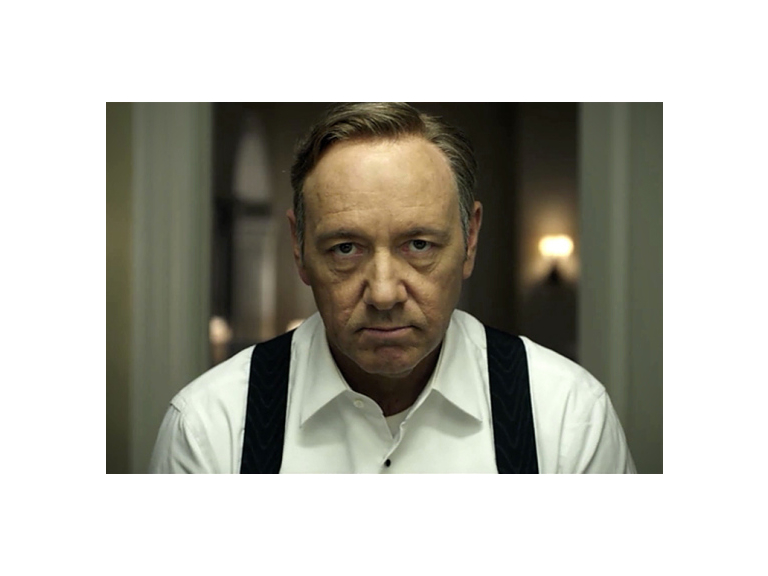 An 18-year-old man from Walton in Peterborough has been offered a once in a lifetime opportunity to train as an actor under the tutelage of Kevin Spacey.

James Lorimer, a recent graduate of Ken Stimpson Community School in Werrington, Peterborough, has become one of just six people to be awarded a full scholarship at Regent's University in London on the prestigious Kevin Spacey Foundation. This means that later this month, James will begin a three year degree in acting and global theatre where he will receive guidance and master classes from the Hollywood movie star himself.

Kevin Spacey has won two oscars for his performances in The Usual Suspects and American Beauty, and was also nominated this year for a Primetime Emmy Award for his role in the political thriller House of Cards.

James received a personal email from Mr Spacey informing him of his place on the scholarship and congratulating him. As well as receiving his place on the Kevin Spacey Foundation, the Peterborough based actor was also offered places at Italia Conti and the Oxford School of Drama, but understandably chose to take up his place at Regent's University.

Unsure of whether he would prefer to work on the stage or in film, James will go into the course with an open mind, and hope to get as much out of the experience as he can before taking on a notoriously difficult industry. Lord knows, he's getting one of the best possible starts to his career.