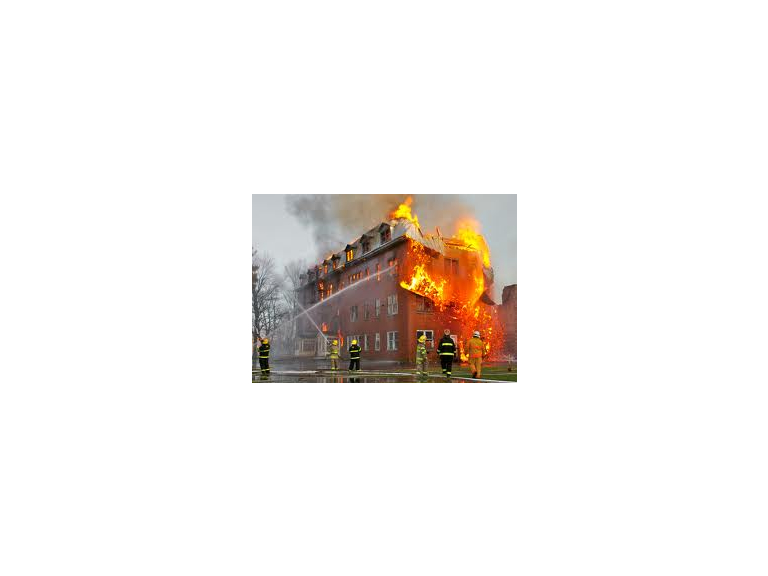 Safety hazards were first found in February, but a second inspection in the summer revealed that the situation remained the same, while officers also discovered that the electricity had been "illegally and dangerously" reconnected following being cut-off by the suppliers.

Fires in nightclubs are particularly lethal due to the number of people that grace the dance floor on a weekend. Do you remember that incident in Brazil this year that saw 240 people killed when a firework ignited insulation foam? The consequences can be deadly!

In a bid to remove potential fire hazards, commercial buildings and non-domestic premises in England and Wales are already forced to undertake a suitable and sufficient fire risk assessment carried out under the Regulatory Reform (Fire Safety) Order 2005.

While the overwhelming majority of premises do this, if the assessment is thought to have been carried out to an insufficient standard, the Responsible Person can face an unlimited fine or up to two years in prison!

The message: Businesses beware! The consequences of taking this subject lightly can be catastrophic. Have you taken the appropriate precautions?