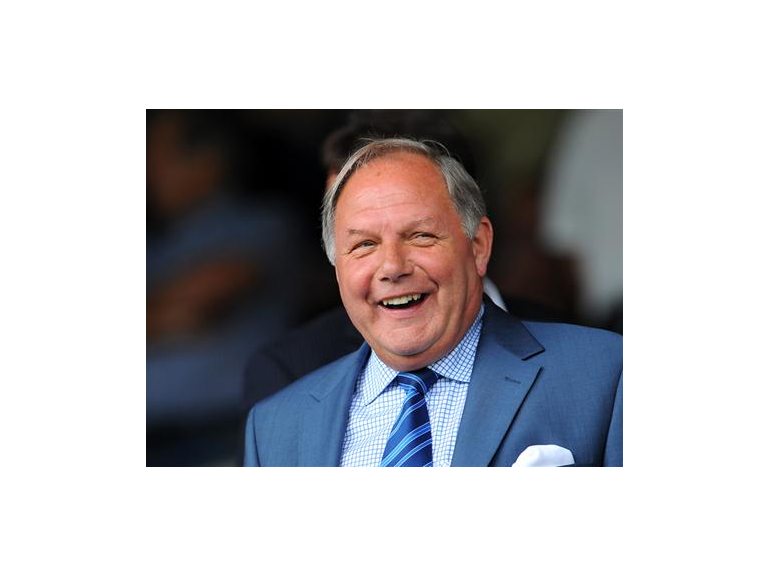 Here's one of the week's more entertaining Peterborough-related stories. It's far too good not to share with everybody, so here goes: former Peterborough United boss Barry Fry has turned midwife to unexpectedly deliver the baby of his daughter and former Posh striker Craig Mackail-Smith!

I bet you didn't see that one coming, did you!?

Fry's daughter, Amber, who is the girlfriend of Mackail-Smith, went into labour in West Sussex last week. Told by the hospital to wait at home until the time between contractions decreased, she was about to have a bath when the baby decided it was time.

As midwives talked them through the process over the telephone, Craig held his wife up in the bath and Barry Fry delivered the baby, who has been named Isla.

Peterborough United take on Tranmere Rovers this weekend, and unless Brighton and Hove Albion striker, Mackail-Smith has anything to say about it, they'll have another fan cheering them on (from the warmth and safety of her home no doubt!)

Sport in Peterborough
To see the businesses in our Sport section, please click here.
Latest Articles