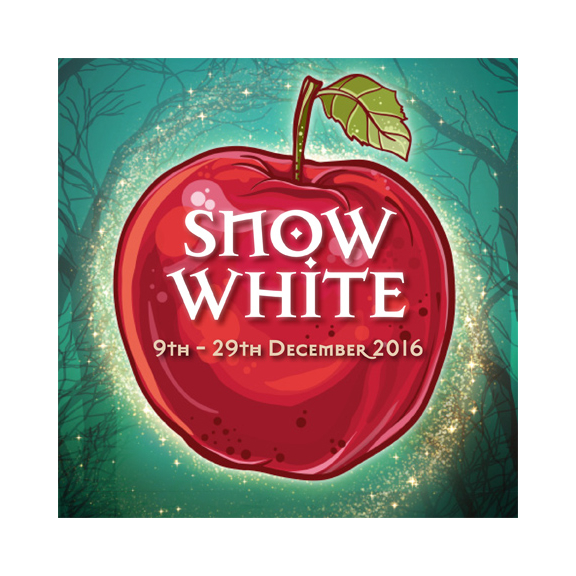 Opportunity is about to knock for one talented local performer.

Northampton’s Deco Theatre wants to give someone from within the county the chance to play ‘Snow White’, and take one of the lead roles in this year’s annual Panto.

The Panto runs from December 9 to 29, and the person who is chosen following auditions at The Deco on Wednesday, August 31 will line-up alongside Nick Cochrane, Kim Taylforth, Colin Ridgewell, David McClelland and Clive Fletcher.

Said Jill Roach, of Northampton based Stage-Right Productions, who run The Deco: “We’ve been thinking about this for some time, and after hosting some local show at The Deco over the past few months, we decided that there really is so many talented young people in our county that we should give someone this fantastic opportunity.

“It would be lovely if we could give someone the platform on which to launch a successful career,” she said. “Over the years we have prided ourselves on keeping our Panto as local as it can be, and we’ve had some fantastic young singers and dancers in support roles from drama and dance schools in and around Northampton.

“So why not give one of the leading roles this year to a local talent, and whoever we choose will have not only a great opportunity, but become part of a special ‘family’, with fantastic support from the cast, and from the production team.

Anyone wishing to audition to play Snow White at The Deco Panto this Christmas needs to send a headshot photo and a CV to snowwhite@stage-right.co.uk.

Those auditioning on August 31 will be asked to sing 'I Can Hear The Bells' from Hairspray, and one other pop song.

Said Jill Roach: “We're looking for someone aged between 18 and 25, and available throughout December. Nothing would give us more pleasure than being the launch pad for a successful showbiz career!

“So if you think this is an opportunity that's too good to miss, go for it!”