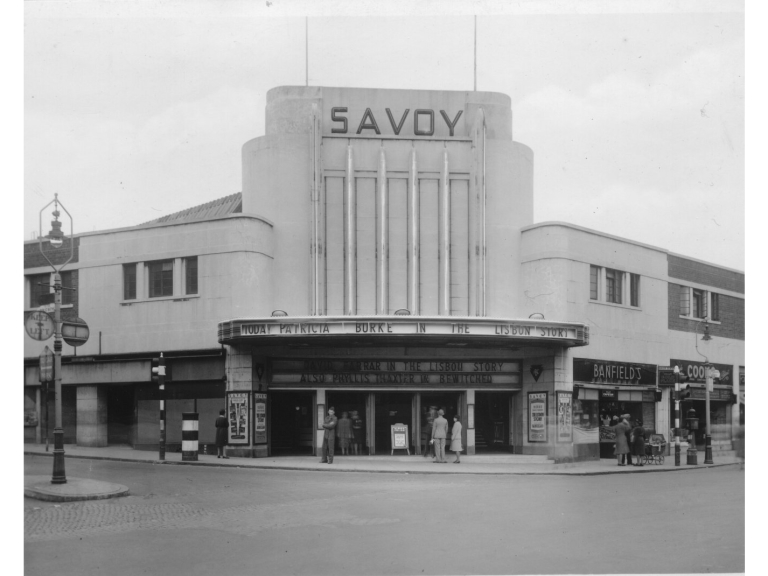 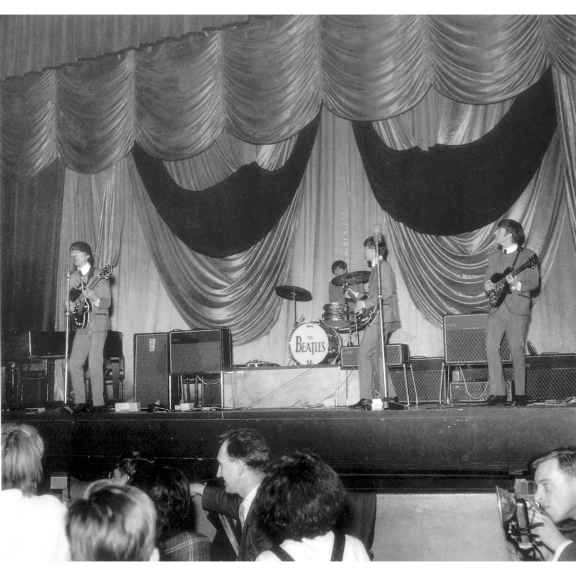 Originally The Savoy, now The Deco Theatre. But a building that is an iconic local entertainment venue, which has stood proud in Northampton for 80 years. And with many a tale to tell, too, if walls could talk!

Over the years, it has shown Cinema’s greatest films, and many more, and hosted world famous bands and entertainers, including The Beatles and the Rolling Stones.

More recently, bouncing back from a period of decline in the late 1990s, what is now ‘The Deco’ has become a popular local theatre, putting on an acclaimed Panto each Christmas since 2009, and providing popular entertainments shows throughout the year, attracting audiences from around the town, the county and beyond.

“This has been a fantastic local entertainment facility since 1936, and its 80 years deserve to be celebrated - as we have done” said Jill Roach, of Northampton based Stage Right Productions, that now runs it as The Deco Theatre.

“We’re proud that it’s once again providing top class entertainment for the people of Northampton and around, and though it’s been hard work since we took over running The Deco seven years ago, it has been, and is, incredibly rewarding.

“We originally provided technical support for the management of the theatre, but they offered us the opportunity to run it as a fully operational local theatre back in early 2009, and we couldn’t resist the challenge.

“We put on the ‘Peter Pan’ Panto that year in three months, and we had a great response from local people, both in their support for what we were doing, and for their verdict on the show, and we’ve gone from there,” she said. “Last year’s Panto was fantastic, virtually selling out throughout the run, and the feedback was extremely positive and uplifting.

“We’ve been on an incredible journey, and it’s been a great learning experience for us in many ways – indeed, we’re learning all the time, but that’s because we want to make sure that everyone who comes to The Deco finds it a pleasant and enjoyable experience.”

When The Savoy first opened its doors on May 2, 1936, it was described at the time as “Northampton’s only super Cinema”, and reported to be “the last word in comfort”.

It was part of the ABC group, designed by their house architect William Riddell Glen, and built in under nine months on the site of the original Technical College. From the opening night, The Savoybecame a hugely popular venue, with a capacity for just under 2000 people, and designed both as a cinema and theatre, complete with an orchestra pit.

In 1961 it was renamed The ABC, in line with the group’s national branding, and became the local venue of choice for the top touring bands of the 1960s, with The Beatles playing twice in 1963, the Rolling Stones in 1965, and - infamously - PJ Proby in 1965, when he was arrested for splitting his trousers on stage!

In 1974, it was converted to a three-screen cinema complex, and continued to thrive for some time. But by the turn of the 1990s - by now renamed Cannon Cinema – it struggled to compete with the modern multiscreen complexes, and finally closed its doors in 1995.

The building was derelict for five years, until in 2000 it was purchased by the Jesus Army Charitable Trust, to be converted to a church centre and multi-purpose venue, opening in October 2004 as The Deco and the Jesus Centre.

Since Stage Right took over the running of The Deco as a fully functional theatre seven years ago, it has also established itself as one of Northampton’s top venues for hire: hosting conferences, meetings, wedding receptions, parties and other social or corporate events.

“We have fantastic facilities, and we have catered for a multitude of events,” said Jill Roach.

“From Christmas parties to corporate away days, and much more. Basically, The Deco is a fantastic local facility, and I am proud of what it provides to Northampton, its growing reputation, and the variety of entertainment we are providing.”

May The Deco continue to thrive and serve the people of Northampton for many years to come!