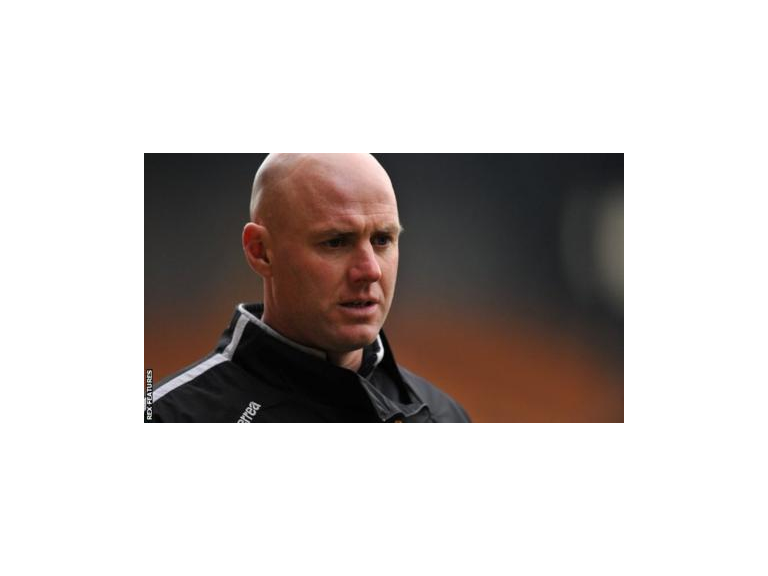 Rob Page has been appointed Northampton Town FC’s new manager. He has been given a three-year contract and succeeds Chris Wilder after he quit to take charge of Sheffield United, who were his boyhood club. Page was recently running League One side Port Vale, where he was appointed first team manager at the beginning of last season, September 2014. He had been youth team coach as well assistant manager and caretaker manager of the League One side. As you may remember, Page used to play in defence for Sheffield United, Watford and Wales, and he took charge of Vale when they were second from bottom, and helped keep them in their current league in his debut season, and they finished 12th.

Chairman Kelvin Thomas said “We have undertaken a professional, detailed and thorough selection process and we are please to have recruited an outstanding manager like rob”. He went on to say “After an excellent playing career at all levels, Rob is an energetic, young, and ambitious manager, but someone who has also managed nearly 100 games in League One. He knows what the level is all about and that was important to us in our search”.

Although Page had a year left on his deal at Port Vale, he decided to join a club which won League Two by 13 points last season. He will be joined by John Harbin, who is a performance coach.

On April 9th 2016, the Cobblers secured promotion when they played Bristol Rovers and gained a draw. They then went on to play Exeter and drew there 0-0, which is where they were crowned Champions.

We would like to wish the Cobblers and their new manager Rob Page, the best of luck with their pre-season training and the new season in League One.