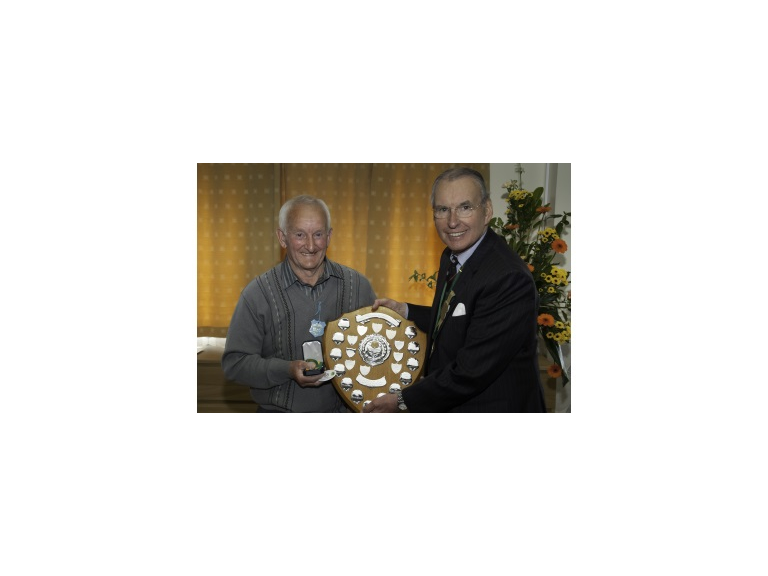 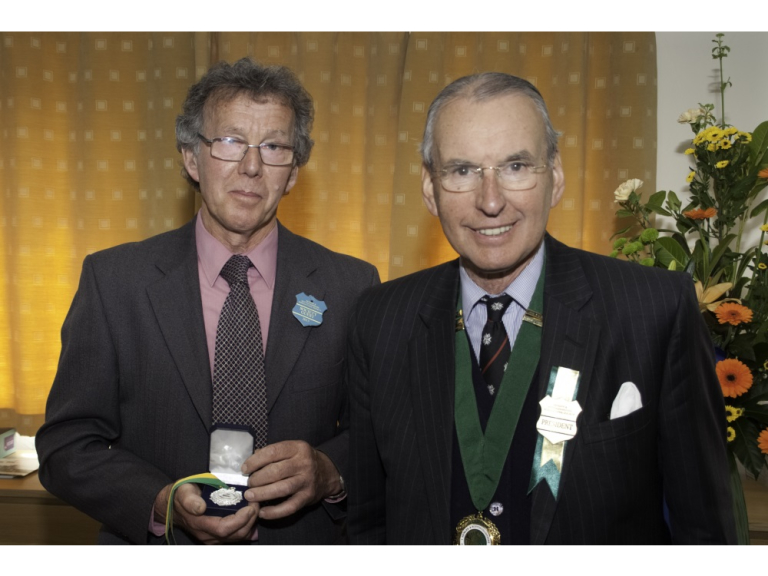 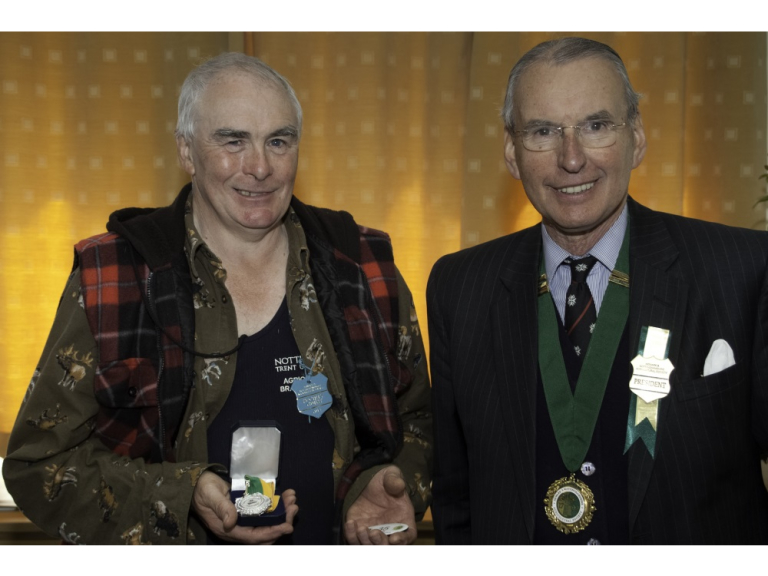 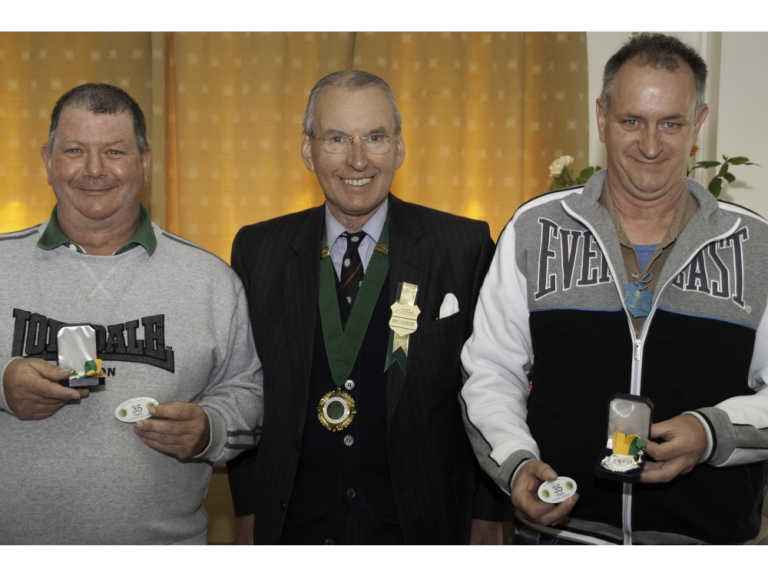 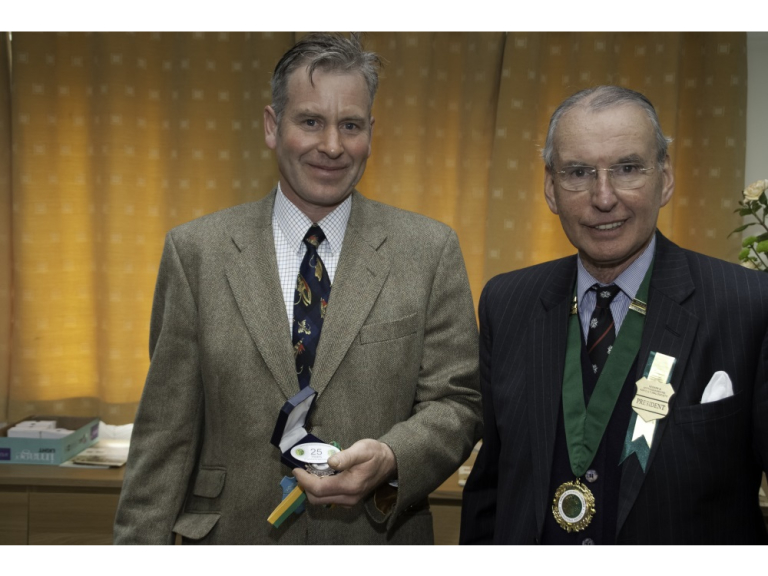 James Hoyland from Egmanton, Dominic Heneghan from Bathley, Barry James Stockdale from Tuxford, brothers Shaun and Kevin Bray from Balderton and Newark respectively and Harold William Willson from Kirklington were among 10 men and one woman to have their long service recognised.

Harold William Willson has worked an incredible 61 years in the agricultural industry and received a Gold+ Medal. He also received the S Snowden Housley Perpetual Shield and first prize in the Long Service (Single Farm) Awards. Harold is employed at Hall Farm, Kirklington, where he has worked under two owners since 1952. It was the current owner, Tim Farr, who nominated Harold for the awards.

James Hoyland received a Bronze Medal for 34 years’ service; he worked for Harris Agricultural Engineers, now Platts, from 1979 until 1987 when he became self-employed. Nominated by his wife Jill, James is well known locally for his hedge-laying skills.

Dominic Heneghan received a Silver Medal for 35 years’ service; he first started working on a farm during school holidays when 13 years old. Graduated to working full-time in1974 and moved into mastitis research in 1977. He moved to Brackenhurst College in 1983 to teach agriculture and as resident senior warden. He is now heavily involved with sheep, in particular the Galway and is secretary of the Galway Sheep Breeders Society. Dominic takes part in the sheep shearing displays at Nottinghamshire County Show, along with students from Brackenhurst. He was nominated for his award by the NNAS.

Brothers Kevin and Shaun Bray both received Silver Medals, Kevin for 35 years and Shaun for 36 years. They work for F W White (Farmers) Ltd and were nominated by their employer, Charlie White, who is also a steward at the Nottinghamshire County Show.

Barry James Stockdale also received a Silver Medal, having worked in the industry for 43 years. Barry was employed by the late George Smith at Pump Farm from 1965 to 1970; he was then employed by W H Betts & Sons at Church Farm, Darlton and was nominated by Nigel Betts.

Hi there, welcome to my blog site. I will try to bring you up to date with whats going on out there in Newark and surrounding areas.

The Run of Respect and Tribute to the Troops.
Sign up for offers
Sign up for what's on guide
Popular Categories
By clicking 'ACCEPT', you agree to the storing of cookies on your device to enhance site navigation, analyse site usage, and assist in our marketing efforts.
For more information on how we use cookies, please see our Cookie Policy.