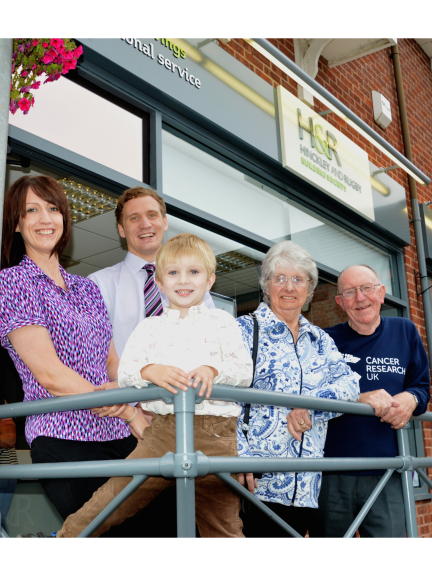 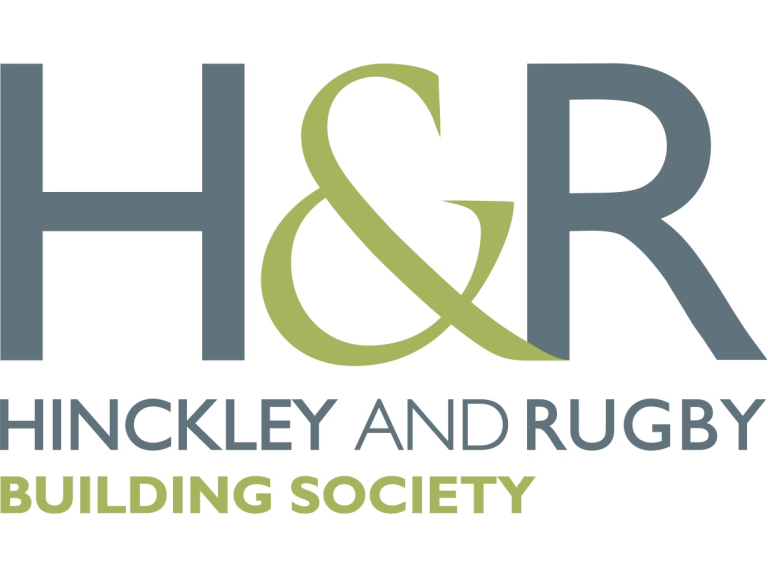 The branch in Broughton Astley, Leicestershire, was declared open by one of the Society’s youngest customers, three year old Henry Winnington, and by Colin and Doreen Ball in acknowledgement of their charity fundraising over many years.

The revamp in Broughton Astley marks the tenth and final branch to be given the new look in a two year process that began in South Wigston in October 2012.

Colin and Doreen, from nearby Croft, have for the past 14 years organised an art exhibition and sale which has raised money for a variety of charities, most recently this summer when more than £1,000 was collected for Cancer Research UK.

Hinckley & Rugby has sponsored the Balls’ show for most of those years, paying for the publicity material to promote the event and boost the money raised for the charities which now totals more than £15,000.

Colin, a customer for more than 15 years, said: “The branch looks lovely. Hinckley & Rugby usually asks the Mayor to open each branch but as Broughton hasn’t got one they kindly asked us. I’ve enjoyed being Mayor for the day, and Doreen has being Lady Mayoress!”

Alongside Colin and Doreen and also keen the cut the ribbon at the branch was young Henry Winnington, whose mum Emma opened a Starter 4 Ten children’s savings account for her son.

Emma said: “Henry loves going to the building society to see the staff, so getting a chance to have his picture taken with them made his day.”

Hinckley & Rugby Building Society marketing & PR manager Stewart Heeley said: “During the past two years we’ve invited customers to help us re-open the branches as they are genuinely the Society’s VIPs.

“It has meant the Society and our staff can celebrate how much we value our local customers at every branch. Our role as a mutually-owned building society that provides it services in person in our local towns and villages is one we are very proud of.”

The Society has invested more than £250,000 in the branch redesign programme – which included the two branches in Hinckley and those at Barlestone, Nuneaton, Lutterworth, Coalville, Rugby and Countesthorpe. Next up for the new look are three agency branches.

Hinckley & Rugby 150th loyalty bond pays 3%
Sign up for offers
Sign up for what's on guide
Popular Categories
By clicking 'ACCEPT', you agree to the storing of cookies on your device to enhance site navigation, analyse site usage, and assist in our marketing efforts.
For more information on how we use cookies, please see our Cookie Policy.