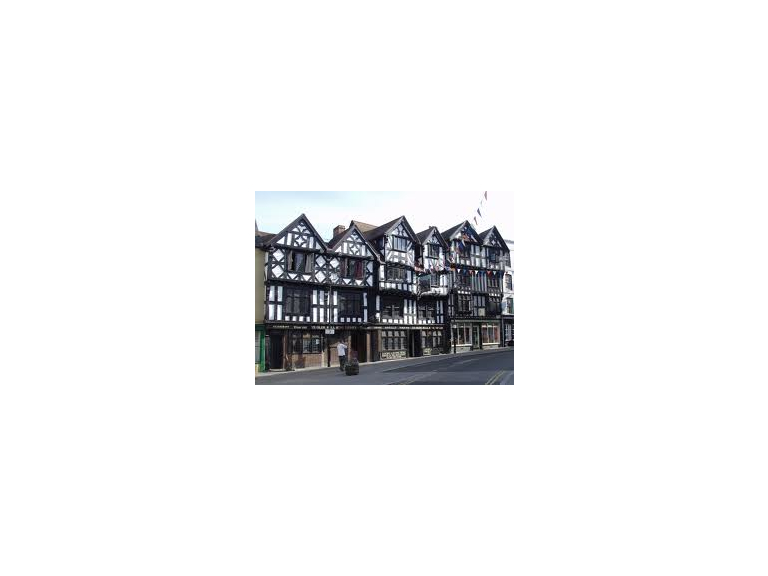 Only the wealthiest of the next generation of property purchasers will be able to buy a home if current trends continue, the National Housing Federation (NHF) has warned in a new report.
The Broken Market, Broken Dreams report claims that in real terms, first-time buyers (FTB) now need ten times the deposit needed in the early 1980’s.
The NHF says that today’s first-time buyer has to earn more, borrow more, stump up a larger deposit and rely more on family wealth than even a generation ago.
The figures, adjusted to account for inflation, show that a first-time buyer in 2014 needs an average deposit of £30,000 – almost ten times the deposit needed in the early 1980’s.
Meanwhile, the report suggests that today’s FTB has to borrow 3.4 times their annual income on average, compared to those in 1979 who needed to borrow just 1.7 times their income.
The NHF is concerned that as the number of home owners falls and the average age of first-time buyers is not increasing considerably, the pool of those buying homes is shrinking to those with the greatest wealth.
In a separate polling by YouGov, on behalf of the NHF, almost 80% of respondents in England said they think it's harder to own a home now than it was for their parents' generation.
Eight out of ten people polled also didn't believe any of the main political parties would effectively deal with housing.

David Orr, Chief Executive of the NHF said that fewer first-time buyers in the future could slow down the wider housing market and make it harder for 'second steppers' to move up the ladder.

"With the high salary, and huge deposit younger generations now need to buy even a modest home, home ownership is quickly becoming an exclusive members club. Sadly, it will depend on the wealth of the family you were born into as much as your own hard work,” he said.

“With a bold long term government plan for house building, our housing crisis is solvable. We desperately need politicians from all sides to commit to ending the housing crisis within a generation,” he concluded