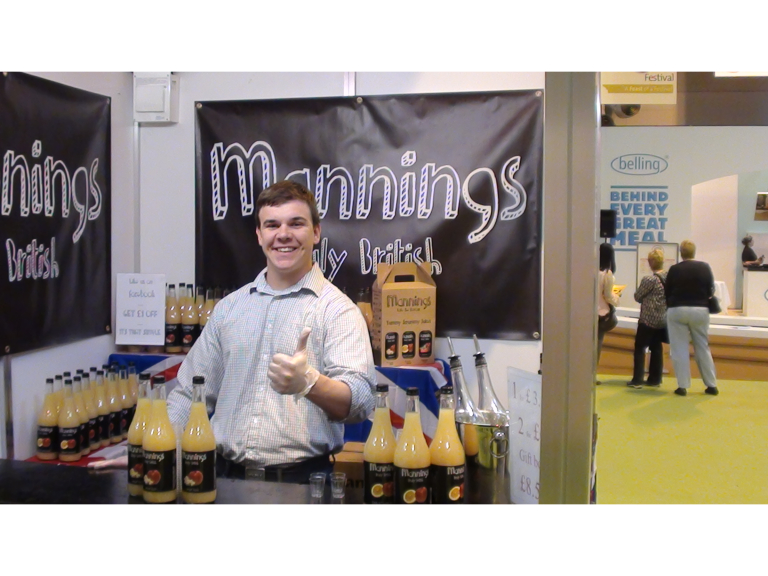 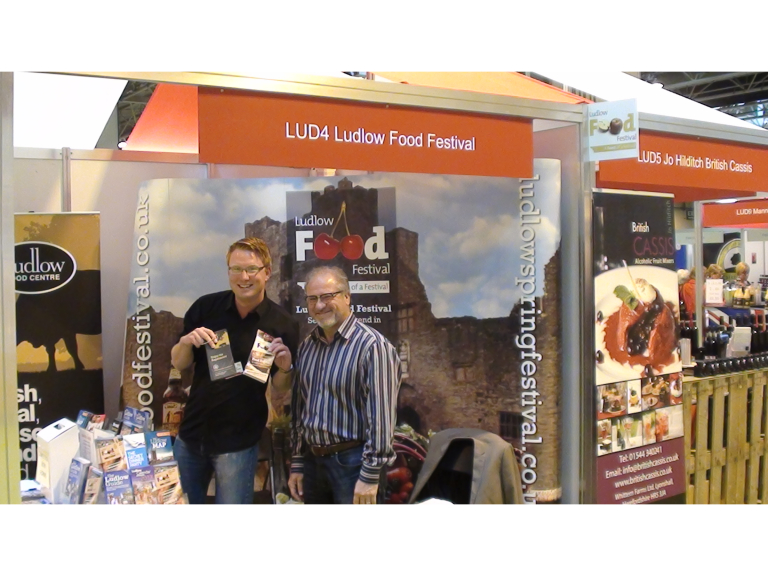 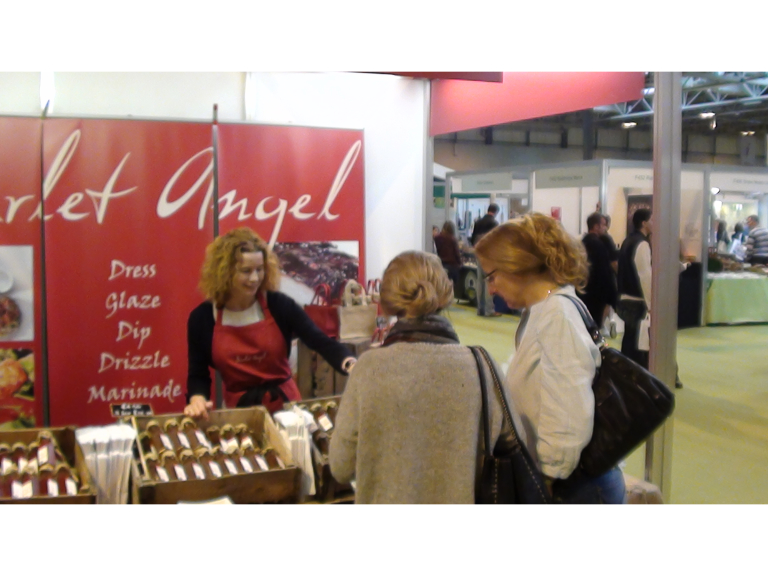 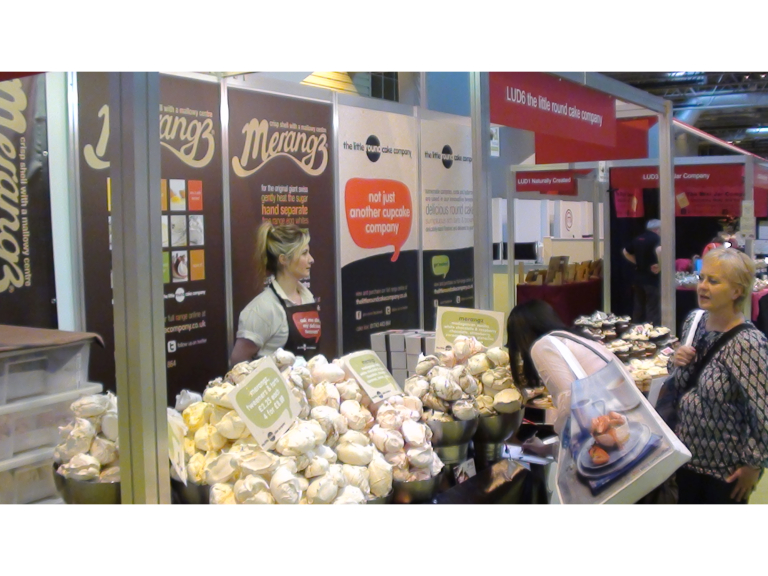 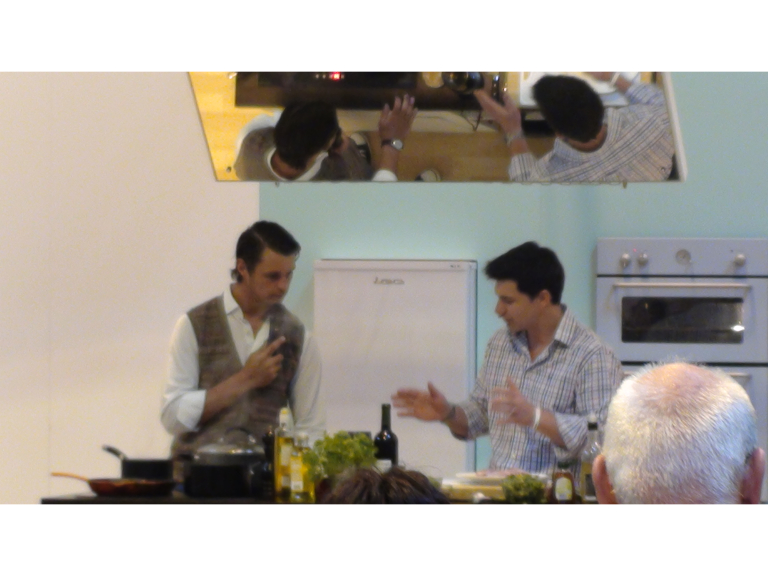 Last week I was helping out at the BBC Good Food Show, at the NEC in Birmingham. I was promoting the Ludlow Food Festival and the great local food producers in the area of Ludlow and the Marches.

A Mecca for all those who love their grub, the BBC Good Food Show is well worth a visit and who should I bump into but our very own Marcus Bean giving cookery demonstrations on the Belling stage. His First dish was beef with asparagus and a peppered hen’s egg and served with an English wasabi dressing. It was certainly delicious and my fellow tasters agreed. Marcus also cooked one of his personal favourites; a chicken, chorizo and butterbean casserole which again, I have to say was fantastic.

There were of course many other celebrity chefs floating around including James Martin, Brian Turner and Rich Stein to name but a few. Anyone who considers themselves a foodie, or even those who just appreciate nice food and drink, will be guaranteed a great day out at the Ludlow Food Festival running from the 13th to the 15th September in Ludlow, Shropshire. This year the Festival take place inside the Castle and will feature more than 160 top quality small independent food and drink producers from the Marches, the England-Wales border country.

The next BBC Good Food shows will take place at the SECC in Scotland between October 18 and 20, at London Olympia between November 15 and 17 and at the NEC Birmingham from November 27 until December 1.