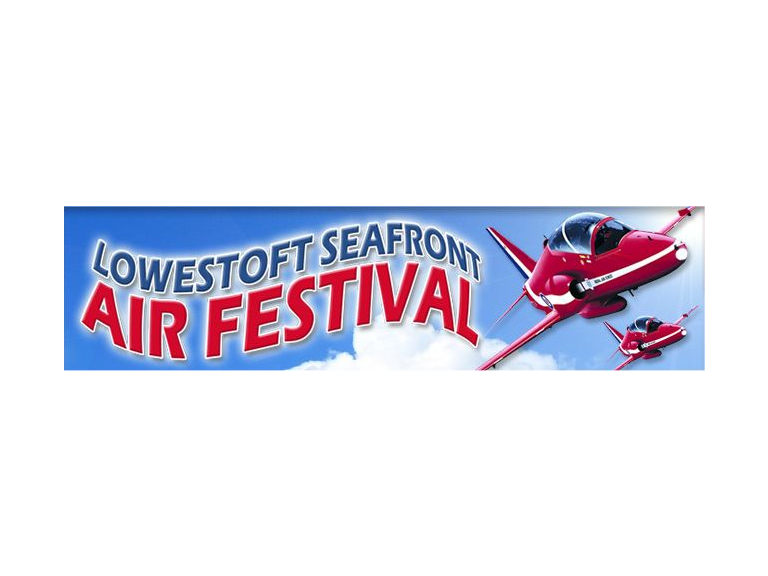 From Second World War fighters to present day state-of-the art supersonic jets, the Lowestoft Air Festival will have a diverse range of air displays to entertain spectators at the town's seafront this weekend.

Coupled with firm favourites the Red Arrows who will be closing the show on both days and who this year will be using seven instead of their usual nine distinctive red Hawk aircraft - there will also be five pairs of formation aerobatic teams booked to appear during the two day show as well as many other iconic and thrilling aerial displays.

The Red Arrows pilots hope to make a rare personal appearance at Lowestoft Airshow on Sunday. They plan to be at their promotional unit on Royal Green at 12.15pm, but it will be very much a flying visit as they soon need to head back to their aircraft.

Aircraft spanning many years will be appearing at Lowestoft including from The Battle of Britain Memorial Flight, a Spitfire, Hurricane and a Dakota - which is really appropriate, as this year sees the 70th anniversary of the latter’s delivery into service with the RAF.

Then coming right up to date, current frontline fighters, the Typhoon and Tornado from squadrons which have seen action with the RAF in Afghanistan and Libya, will give displays that are certain to be a visual and very audible portrayal of modern air-to-ground warfare.

A Lowestoft Airshow spokesman said "The flying programme features over four hours of aviation entertainment but differs slightly on each day – so to be sure to see all the displays we recommend that spectators visit on both days to make a full weekend of it.

Full details of all the aircraft and their scheduled appearance times are only to be found in our new look programme which also contains over £170 worth of vouchers from Lowestoft businesses. The programme will be given out on the day at every entrance point in exchange for a £3 fee."

With at least twenty solo and team displays bringing nearly forty aircraft to the skies of Lowestoft on each day, the Air Festival is all set to once again draw the crowds to the seafront.

You can also help support the Lowestoft Seafront Air Festival by visiting thebestof Lowestoft stand near the Claremont Pier, right next to The Beach radio stand.
You can get yourself over £400 worth of saving from great local businesses when you buy a Peel2Save card. The card has 64 individual offers from PIzza Hut, Sgt Peppers, The Blue Boar, Brantano, East Coast Cinema, Rollers, Nemo's and many more.

And these £400 of saving are yours for just £10. £5 from every card sold will help to keep the planes flying at Lowestoft Airshow for another year.

Really enjoy the challenges that this brings!

Lowestoft Resident Becomes Man of the Match Thanks to Care Home

Flowers for All Occasions – What do people choose in Lowestoft?
Sign up for offers
Sign up for what's on guide
Popular Categories