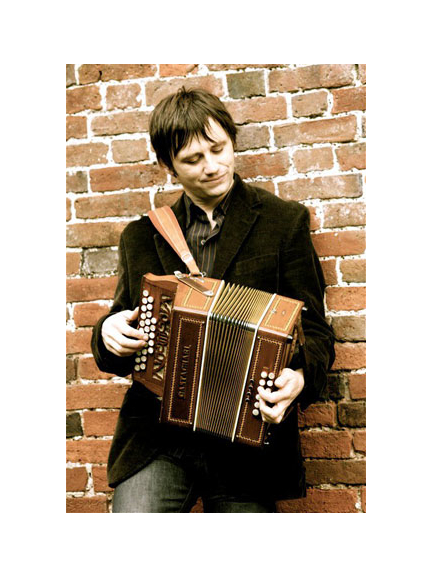 Wolfscote is a rich combination of two powerful, contrasting voices and a trio of very fine instrumentalists. With acoustic, roots, inspired by traditional music, out of a very old bardic tradition of telling stories through lyric and melody this is their first outing together, playing traditional and new material in an original manner and a return to performing with a band for ex-Fairport Convention, Albion Country Band and Oyster Ceilidh Band singer Cathy Lesurf.

Andy Cutting’s credits from Blowzabella to Martin Simpson Band have seen him the most voted for musician in the BBC folk awards who doesn't play guitars!