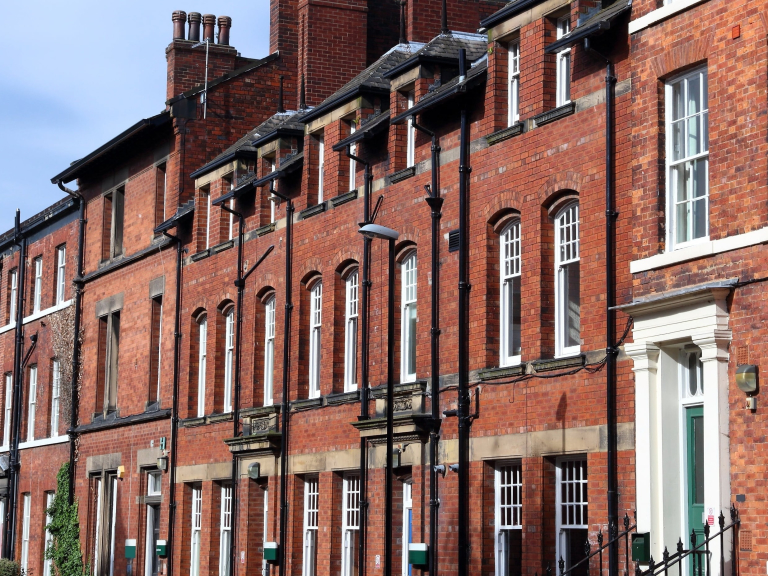 Leeds ranked 18th in a list of the nosiest cities in the UK, with just under 1 in 20 of the city admitting to either looking through neighbours windows, stalking them on social media or even catching a glimpse of them naked!

The results come from a survey carried out by 247 Blinds who commissioned the research in an attempt to find out more about the neighbourly tendencies of the UK in 2017.

Relationships with neighbours can be difficult. When you're living in close proximity with people differences and disagreements can quite easily arise. Luckily for us then, that as a whole the city has a pretty harmonious relationship with their neighbours!

Despite 5.62% of us admitting to not liking our neighbours at all (with a further 2.25% saying they would avoid them at all costs) 84.27% of us have a friendly relationship with our street buddies. In fact 4.62% would go as far as saying their neighbours were their best friends!

And it's not hard to see why! 29% of neighbours have popped over if they've heard an alarm going off, 22% have pet-sitted for a neighbour, 49% have looked after a house whilst a neighbour is on holiday and an impressive 23% of us have even come to our neighbours aid if they're feeling under the weather!

Here are a few more eye catching statistics taken from the survey...

- 44.94% of the city trust their neighbours with everything!

- 68.54% of Leeds find neighbours signing for deliveries when they are the thing they appreciate about them the most.

- The most irritating neighbourly habit in Leeds was owning annoying pets! 29.21% of the city said loud barking, scratching and...fouling was the biggest sore spot for them.

- 23.6% of the city said Barack Obama would be their celebrity neighbour of choice.

- In comparison, only 5.62% would opt for Donald Trump as a celebrity neighbour!

Patrick Vernon is a freelance writer, specialising in business and finance related content. Patrick has gained experience writing for a variety of magazines and websites, researching the latest money saving...