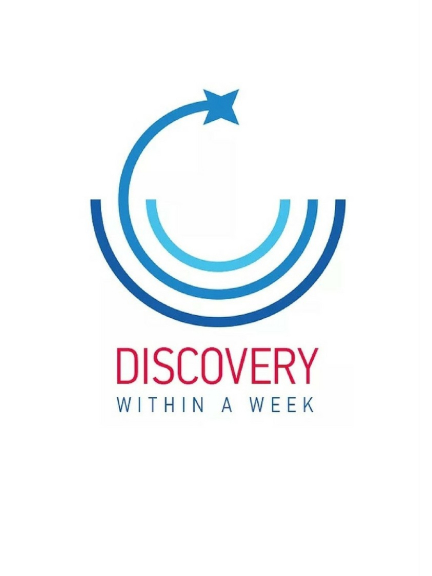 Discovery in a Week is a project that not just introduces young people to the fascinating world of astronomy, but by producing real scientific results gives them a rewarding educational experience that broadens their intellectual horizons, while fostering a keen interest in scientific research to last for years to come.

The stars discovered by children will be recorded in the International Variable Star Index, while the coordinates of the asteroids detected will be sent to the Minor Planet Center at the Smithsonian Astrophysical Observatory. During the pilot launch of the programme only, the students at Hammersmith and UCL Academies identified 9 new variable stars in the Centaurus and Libra constellations. All the stars discovered are now officially named after their young discoverers.

The aim of Discovery in a Week is to continue to extend the scope of this initiative to a broader range of schools over the next few years, as well as create an international network of enthusiastic young observers and researchers by encouraging children from different countries to exchange their astronomical experience and ideas during regular conferences.

Yelena Baturina, Founder of Noosphere said: “We are very excited that more and more schools join the ‘Discovery in a Week’ project. Over 10 years, we have implemented a variety of projects aimed at bringing people together, improving understanding and promoting freedom of thought. And we hope that looking at the sky will encourage younger generations to think globally, approach the world with an informed, open and universal perspective."

The programme was made possible thanks to the Russian philanthropic foundation Noosphere in partnership with the Mayor’s Fund for London, and with support from the BE OPEN foundation. Since 2008, Noosphere has conducted its educational projects across schools in India, Israel, Bulgaria, Romania and Austria.

About BE OPEN: BE OPEN is a global initiative to foster creativity and innovation, a think-tank whose mission is to promote people and ideas today to build solutions for tomorrow. It is a cultural and social initiative supported by the Russian philanthropist, businesswoman and entrepreneur Yelena Baturina and her international team. BE OPEN’s mission is to harness creative brain power through a system of conferences, competitions, exhibitions, master classes and cultural events.

About Yelena Baturina: Yelena Baturina graduated from the Moscow Management Institute. She has extensive experience in industrial management. Born into a working class family, Yelena is a self-made woman who, as a pioneering Russian entrepreneur, created one of the country’s leading development corporations, Inteco.  She sold Inteco in 2011, but continues to expand her business in the sphere of hospitality, investments and development internationally. She has played an active role in charitable causes for many years, supporting important projects in the field of culture, education, arts, design and sports internationally.

Bench with plaque for David Cassidy at Hammersmith park

FREE CANCER SUPPORT COMING DIRECT TO PATIENTS IN HAMMERSMITH AND IN ACTON
Sign up for offers
Sign up for what's on guide
Popular Categories
By clicking 'ACCEPT', you agree to the storing of cookies on your device to enhance site navigation, analyse site usage, and assist in our marketing efforts.
For more information on how we use cookies, please see our Cookie Policy.