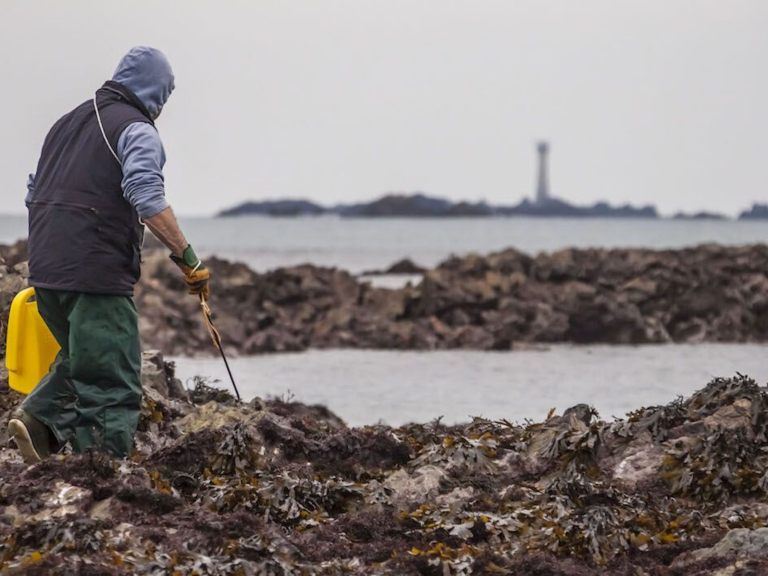 The permitted ormer gathering tides, plus a link to the local fishing and conservation ordinances.

In accordance with the provisions of the Fishing Ordinance, 1997, persons are permitted to collect ormers on the days of the full moon, new moon and the two days following, between January 1st and April 30th (inclusive).

The permitted dates for ormering during 2020 are as follows:

For further details of the legislation and guidelines surrounding ormering please visit www.gov.gg/fishing and in particular check the Ormering Tides 2017 document in the sidebar there.