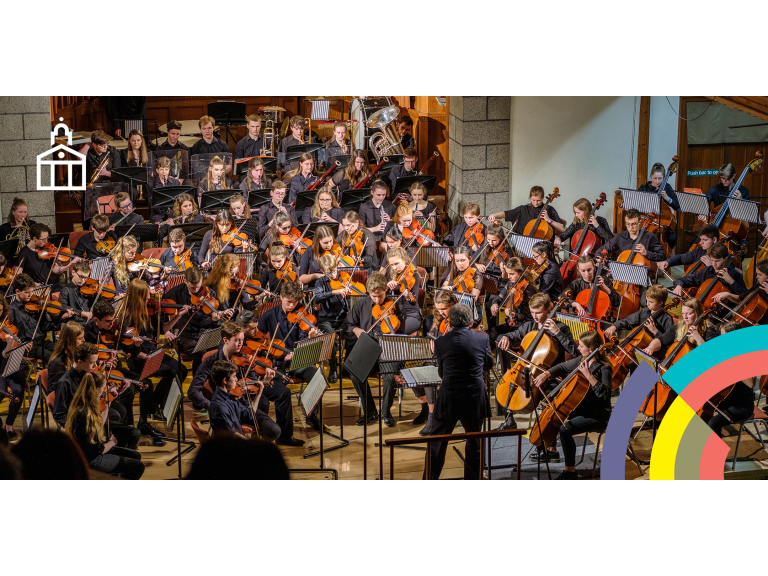 In their Annual Summer Concert Guernsey Music Students showcase their hard work with an evening of varied and entertaining music.

Youth Wind Band Conductor Dan Madden - Youth Training Orchestra - Conductor Azita Mehdinejad - Intermediate and Girls’ Choirs - Conductor Rachel Wright The Youth Wind Band will be playing music from both sides of the Atlantic, with selections from West Side Story and some traditional music from England’s sea-faring past. Adding to the mix, will be that favourite tune from the film Shrek - I’m a Believer. The Youth Training Orchestra will include Prokofiev’s Peter and the Wolf, and music from the James Bond film Live and Let Die. The Intermediate Choir will perform music including Nightingale and I-95 by Jay Althouse, and the Guernsey Girls’ Choir performance will include Nella Fantasia by Ennio Morricone.