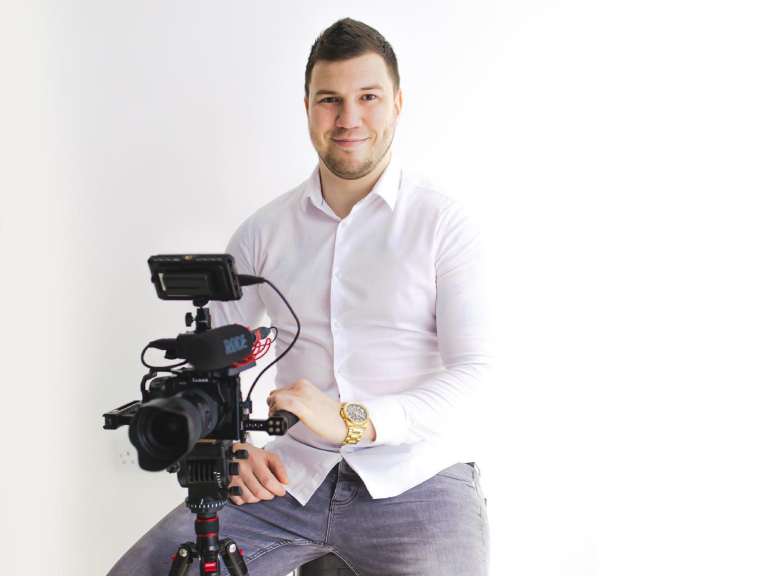 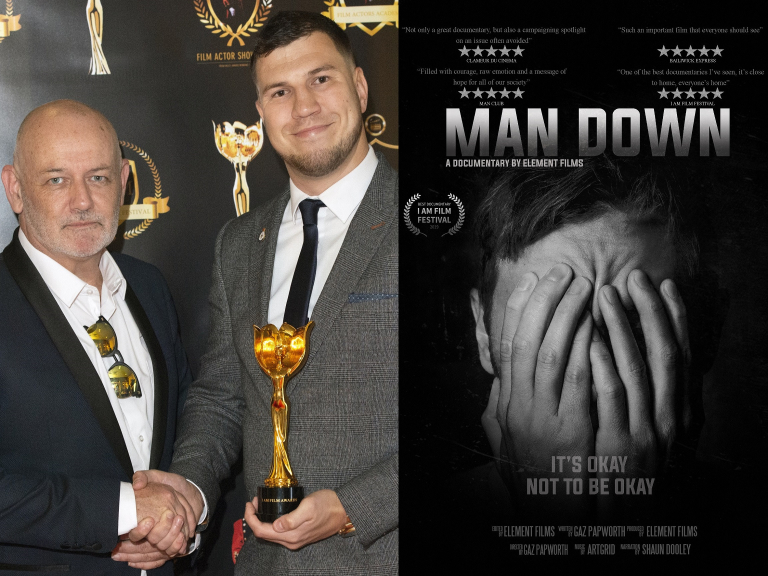 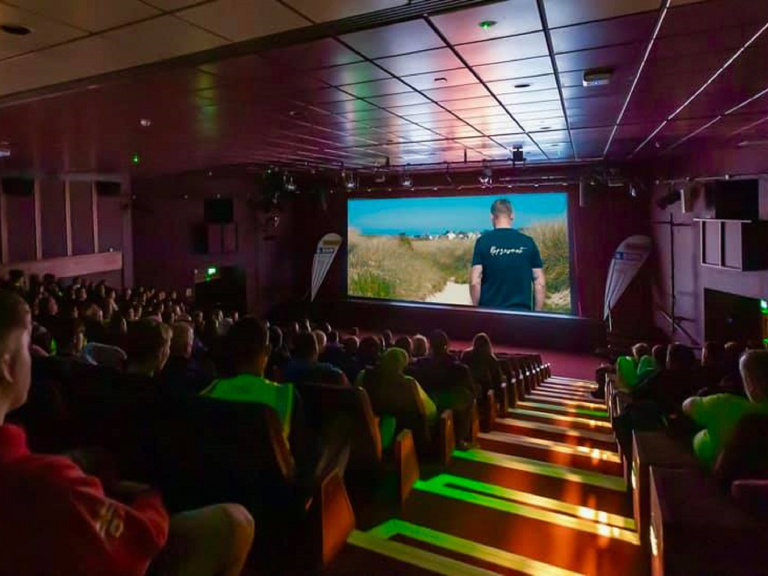 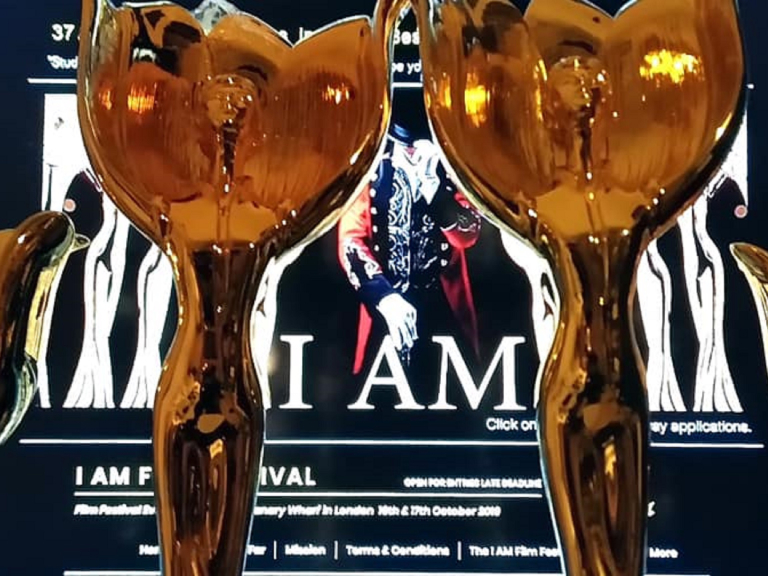 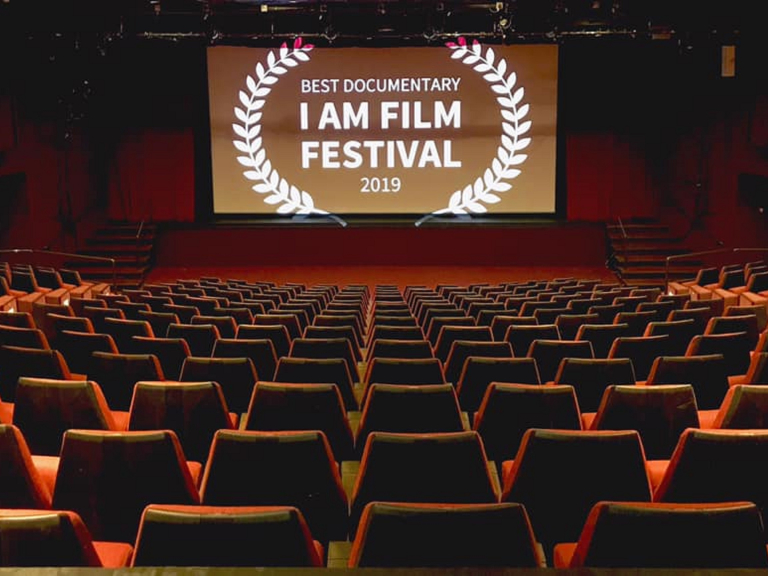 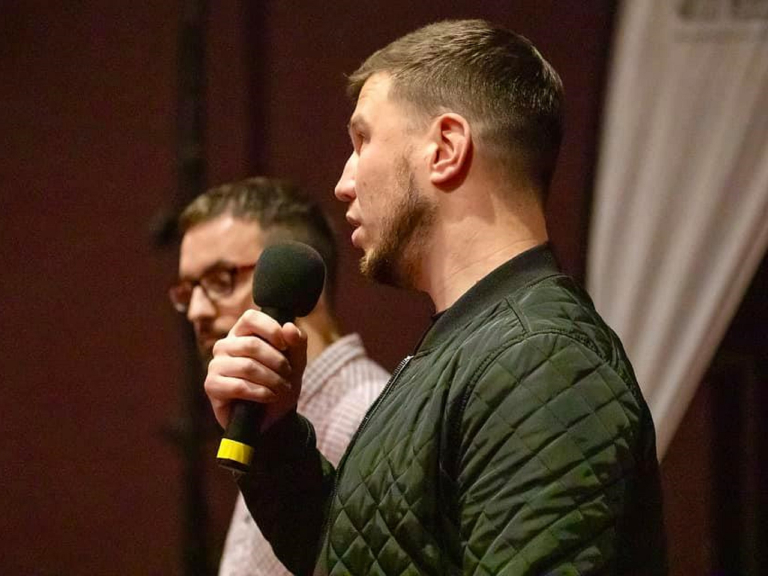 Element Films
5.0 based on 6 reviews

Element Films are an independent video production company based in Guernsey, owned and run by renowned freelance local filmmaker Gaz Papworth, who is professionally skilled in video editing, filming, production and direction. Element Films is available to capture your special event or occasion.

Gaz Papworth has over a decade of experience in creating cinematic films, first as a hobby and now as a profession. After four years serving in the British Army, where he produced multiple videos, Gaz moved back to Guernsey in 2017 and founded Element Films.

In October 2019 Element Films won the Best Documentary award at the I AM Film Festival in London for 'Man Down' a feature-length documentary about male mental health and suicide in Guernsey, narrated by well known actor Shaun Dooley.

As an experienced freelance film-making production company with professional camera equipment, Element Films is available at competitive rates to capture your memories forever - or, in the case of corporate and other group clients, to show your product, service or event in the most professional way possible, to help you publicise it.

If you hire Element Films to capture an event you will be getting:

The kinds of events Element Films is available to capture locally on film include:

If you have an event you would like us to professionally film for you, or you have any questions, please contact us either by phone on (07781) 172144 or by email at info@elementfilmsuk.com

Remember to mention
thebestof Guernsey
Whenever you contact
Element Films

We need your approval to show you videos from Vimeo.
Contact us

See 6 reviews
Leave a Review
Sign up for offers
Social Interaction
Have you seen...?
Call
Website
Email
Review
By clicking 'ACCEPT', you agree to the storing of cookies on your device to enhance site navigation, analyse site usage, and assist in our marketing efforts.
For more information on how we use cookies, please see our Cookie Policy.