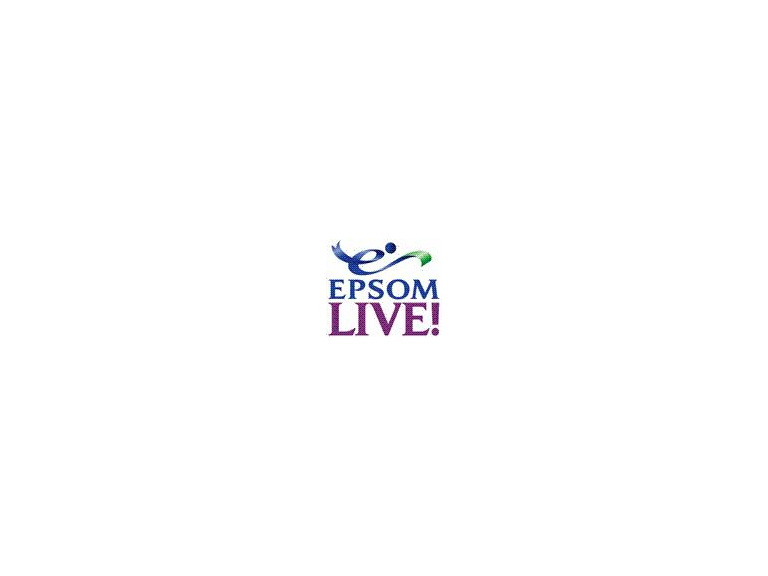 Vocal Blaze, the Beacon School show choir, from Banstead, and Imitation, a six-piece band from Epsom, set the tempo at Epsom Downs Racecourse before Frankie Valli and The Four Seasons took centre stage for a concert which followed racing.

The groups were given the chance to perform as part of the incentive the racecourse is running to encourage local musicians.

Vocal Blaze, which has singers from all year groups in the school, performs powerful renditions including Queen and Jackie Wilson. After winning the Surrey Arts Show Choir competition for two consecutive years, it was invited to perform at the Royal Albert Hall as part of the Go Surrey concert.

Imitation is a dynamic band which covers the South-East of England. With a superb female lead vocal, Rosie Osborne, it prides itself on bringing its own interpretation of original music produced by a variety of artists from Michael Jackson to Lady Gaga and Stevie Wonder to the Kings of Leon.