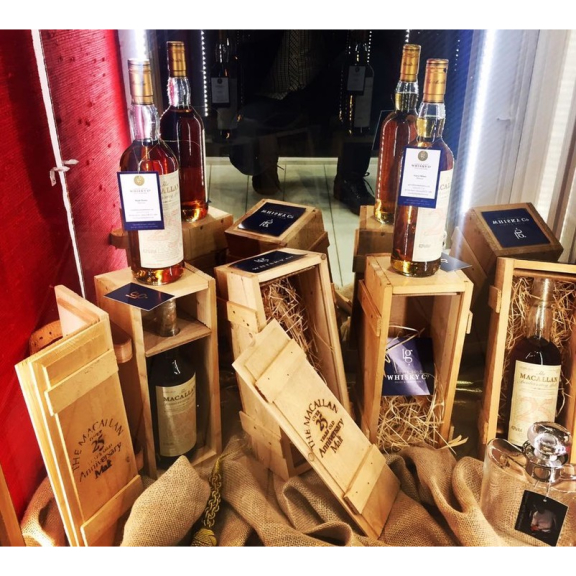 Garry Milner, director of Liquid Gold Whisky Co, discusses what world whisky brands to look out for in 2019.

Usually, when you think of whisky, it's the Scottish, Irish and American whiskies that grab our attention. But 2018 saw some impressive brands, from outside of the usual three, grab the headlines.

Japan's sales are predicted to rise 8.4% year on year (according to Euromonitor). A spokesperson for the company told The Spirits Business: “As demand for our Japanese whisky portfolio continues to increase, Suntory has made strong investments to increase production capacity and ensure we are primed for continued long-­term growth and category leadership."

In Australia, while established brands such as Sullivans Cove and Starward have put feelers out to expand their reach, new players are entering the field. "South Australia-based Seppeltsfield Estate has secured contracts for distribution of AWY’s products in China, which will allow the firm to expand into the Chinese market. Both companies will work together to expand AWY’s international distribution channels." (The Spirits Business)

2018 also saw Danish distiller Nyborg go from success to success with it's upcoming Ardor Danish Oak whisky made from casks sourced from the Erholm Forst, close to the distillery.

In his prediction for the coming year in whisky, Jordi Xifra Keysper, marketing manager for Beveland, says: “Different finishes will continue being a trend, the malts will continue growing and the different origins like Japanese whiskies will still be interesting.