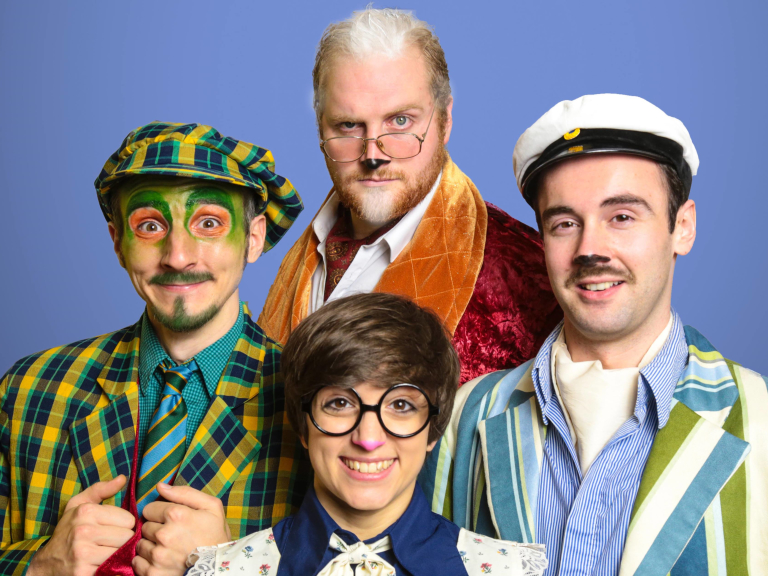 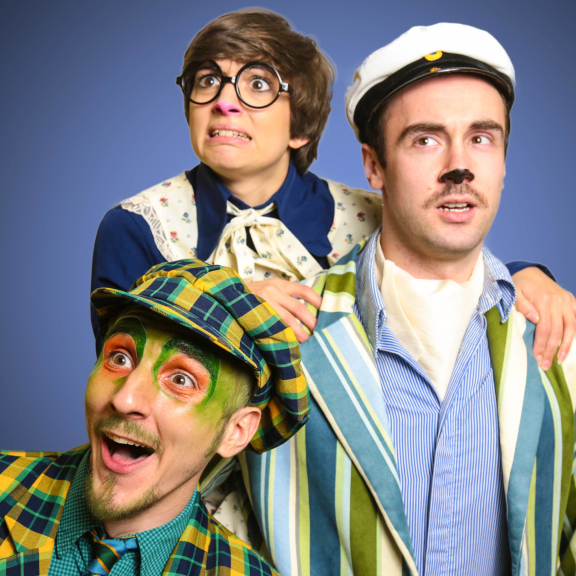 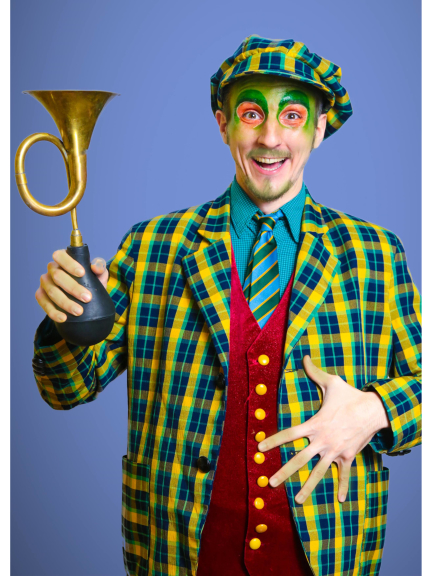 Award-nominated Immersion Theatre and critically acclaimed Cambridge Touring Theatre are joining forces to present a spectacular musical adaption of Wind In The Willows The Musical at the Epsom Playhouse during half term on Friday 20 February at 2.30pm. Eye catchingly elaborate costumes, fantastic music and larger than life characters promise to capture the imagination of the youngest of audience members, whilst the sheer nostalgic charm of this beloved story is guaranteed to take older generations on a glorious trip down the riverbank onto memory lane.

Join the boat-loving Ratty, the sensible yet curious Mole, wise old Badger and the fantastically irrepressible Toad as they embark on the adventure of a lifetime culminating in a colourful battle with a pair of pick-pocketing weasels to save Toad Hall!

This larger-than-life production will be directed by Immersion Theatre's Artistic Director, James Tobias, and will see Immersion's resident creative team produce Cambridge Touring Theatre’s hugely popular adaptation of this iconic classic. With Immersion Theatre’s trademark energy which audiences are growing to expect and love, and Cambridge Touring Theatre’s undeniably catchy original score, Wind in the Willows is guaranteed to leave everyone smiling from beginning to end!

Tickets for The Wind In The Willows are £9 for children, £10.50 for adults with family discounts available and are on sale now www.epsomplayhouse.co.uk or by calling the Box Office on 01372 742555. You can also request a copy of the new season brochure.