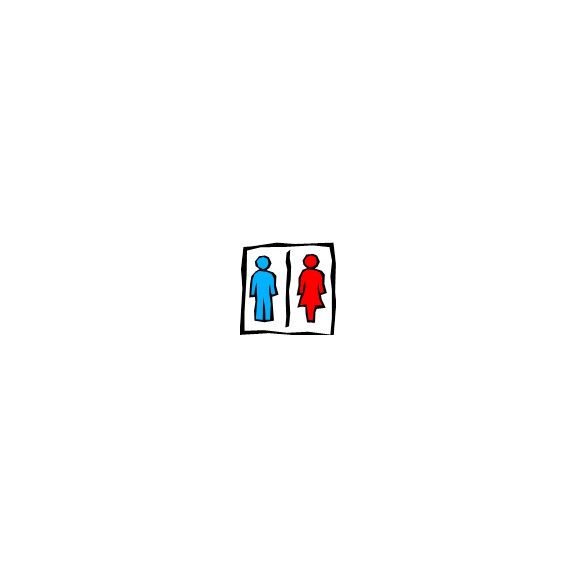 How many homes can you cram onto the site of one tiny ex-public toilet? Two, according to Epsom Council which has given approval, in principle, for two one bedroom maisonettes to be built on the site of Ewell Village's old toliets which measure just 0.019 acres.

The toilets, opposite Bourne Hall, were auctioned off by the cash-strapped council in May for £68,000 to howls of outrage from residents.

Now they have been sold to a mystery buyer for over £80,000 with planning permission.

They had been due to go under the hammer on Monday with Andrews and Robertson auctioneers - but the company said a "pre-auction offer by a private individual had been accepted before the auction for in excess of £80,000".

Information about plans for the toilets and an artist’s impression, available on the auctioneers’ website, shows the council has agreed, in principle, for residential development to take place on the site.

It states: "Formal planning advice has been received from Epsom and Ewell Council, who have confirmed that, in principle, residential development consisting of two one-bedroom maisonettes could be approved on this site, provided the design mitigates against impacts on neighbours and nearby existing trees."

It described the plot as a"freehold site with development potential" saying it is well-served by public transport, shopping and recreation.

With a bus stop right outside there is no doubt that anyone moving into the micro-homes would find it easy to get away.

Privacy may, however, be an issue - and the proposed wall along the front of the two maisonettes, while partially screening them from prying eyes, may lead people needing a toilet to assume that women should use the left entrance and men the right one.