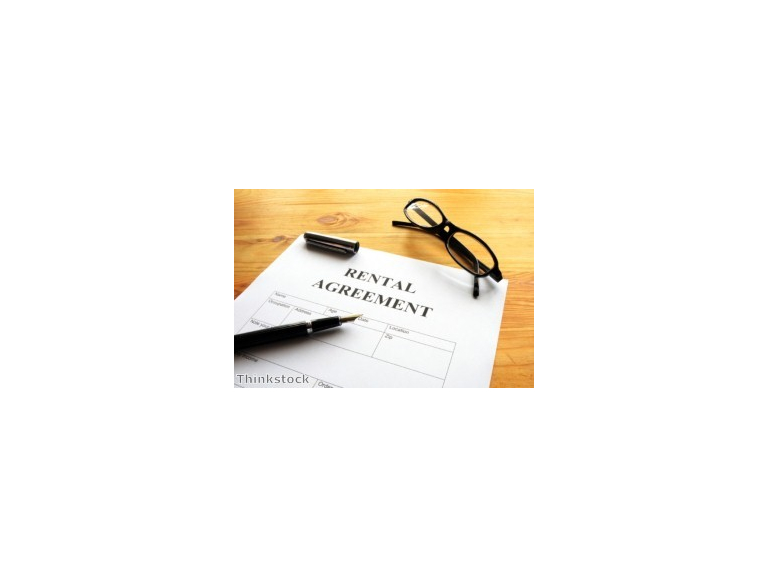 Why Do People Rent?

In any industry, it is vital that businesses know their customers. The greater the level of insight a company can develop, the more likely it is to be a success and to get ahead of the competition.

Letting agents are certainly no exception to this rule. The number of people living in the rented sector (PRS) is growing significantly and it's important that agencies understand why if they are to provide the best service possible.

Perhaps the single most influential factor in the growth of the PRS is cost. While wages have fallen in real terms, the cost of living and house prices continue to rise, a combination that means many people simply cannot afford to buy their own home.

According to new research from Aviva, 56 per cent of tenants rent because it is more affordable, with over a third of believing they will never be in a financial position that allows them to buy their own home.

The affordability of the PRS has seen its tenant base expand beyond the traditional core of young people, with individuals aged 35-plus and families with children all becoming increasingly prevalent in the rental sector.

Aviva's research is supported by comments made by the National Housing Federation (NHF) last month. The organisation warned home ownership in the UK is in danger of becoming an "exclusive members club".

NHF chairman David Orr stated: "With the high salary and huge deposit younger generations now need to buy even a modest home … Sadly, it [home ownership] will depend on the wealth of the family you were born into as much as your own hard work."

Choice rather than necessity

The research undertaken by Aviva and the NHF suggests many people live in rental accommodation simply because they have no other choice. However, this is not always the case.

Renting is increasingly becoming the norm in the UK and attracts many people due to the flexibility it provides, as well as a general cultural shift away from seeing home ownership as a key life ambition.

This was highlighted in research from LV last year. It found only a third of people under 35 see owning their own property as an ultimate goal, while the figure was 95 per cent for individuals aged between 55 and 75.

Head of protection at the organisation Mark Jones stated: "Huge numbers of young men and women are freely choosing tenancy and actually prefer it to ownership."

PRS tenants are becoming increasingly diverse and so are the reasons behind people's decisions to rent. For example, Aviva found 22 per cent of people are continuing to rent because the property has become their family home. Meanwhile, eight per cent said renting allows them to live in a good area.

Meanwhile, 2013 research from Prudential revealed a significant number of retired individuals are choosing to move to the PRS. The organisation said the reasons behind this are varied, with some people selling their home and choosing to rent in order to free up funds for retirement or for other purposes such as paying off debts or covering the costs of a divorce.

It's clear that people are renting for a wide range of reasons and tenants are becoming increasingly diverse. Letting agents need to be aware of this. Whenever they deal with tenants they should consider what is motivating them to rent. In doing so, they'll be able to offer a superior service and gain a competitive edge on their rivals.