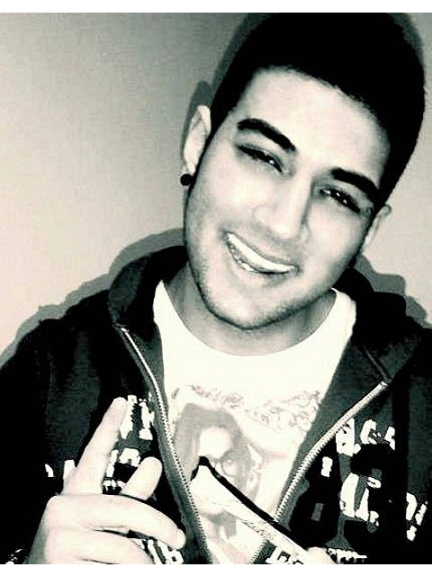 A fitness fanatic student at Epsom’s University for the Creative Arts (UCA) has died after allegedly taking deadly body-building pills to lose weight.

Sarmad Alladin, 18, was taken to Epsom Hospital at 4am last Wednesday, February 13, where he died two hours later.

His "sudden" death happened hours after he praised fat-burning tablets called DNP on Facebook, as reported by the national media.

Within six hours of Mr Alladin's death, UCA had issued a warning against the use of body-building and weight-loss drugs via its student union's website.

The son of an Indian millionaire originally from Hyderabad, Mr Alladin was studying a one-year diploma in art and design at UCA Epsom.

A spokesman for Surrey Police said his death is being treated as "unexplained" but there is "nothing to suggest any third party involvement".

Mr Alladin had posted photos on Facebook of his muscles and listed body-building as one of his ‘likes’.

Under his favourite quotes on the social networking site he had posted: "The greatest feeling of accomplishment in life comes from doing things that people said you could never do."

Read the full article from  Hardeep Matharu  at epsomguardian