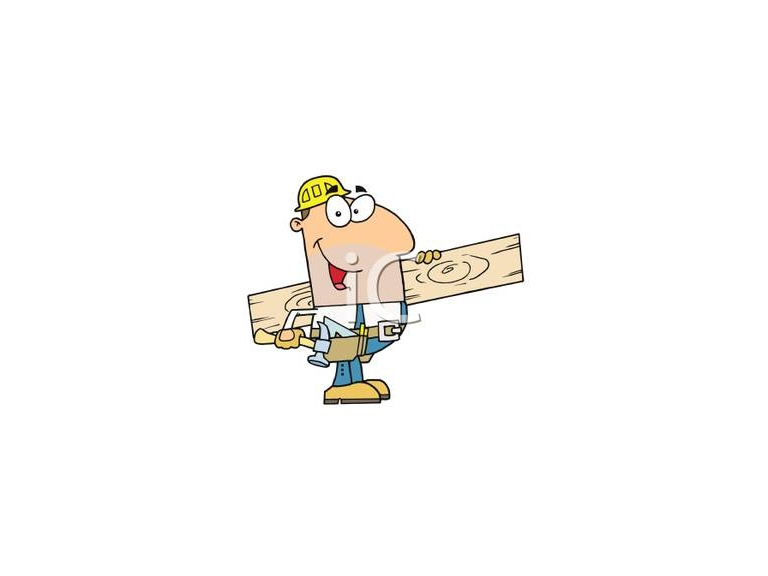 A row of houses in Epsom town centre has been knocked down to make way for retirement housing.

Earlier this month, houses in Waterloo Road were torn down, leading residents to contact the Epsom Guardian, concerned as to what would be put in their place.

Building company McCarthy and Stone confirmed this week that it has started construction work on the site for 32 new "later living" homes, which will be a mix of one and two-bedroom apartments, exclusively for those aged 60 or over.

The apartments will be available to buy from February next year, with the first occupants due to be in place by August 2013.

An artist’s impression of the completed development shows the new homes should not look too different to the ones it will be replacing.

Sharon Callcut, of McCarthy and Stone, said: "Later life can be rich, rewarding and fulfilling, and starting construction of our later living development marks an exciting milestone in helping the over 60s in Epsom make the most of later life.

"When complete, the apartments will be low maintenance in design and will benefit from modern fittings, good security and will have a number of specialist features."