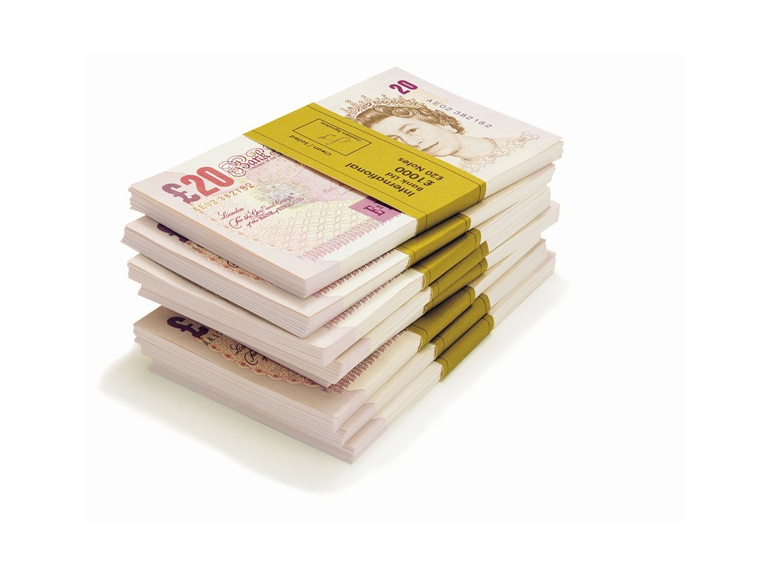 Surrey Police have warned that a fraudster has conned a pensioner out of a large amount of money by claiming to be from her bank.

The con has prompted police to issue a warning about anyone claiming to be from a bank requesting a money transfer following alleged suspicious activity in their bank account.

The pensioner, who lives in East Surrey, transferred a large sum of money after being been told someone had been accessing her account.

Further calls were made to pressurise her to make additional payments to stop further fraudulent use of her account.

The police were contacted after the woman went to her bank to explain the situation, which informed her it would not operate in this way.