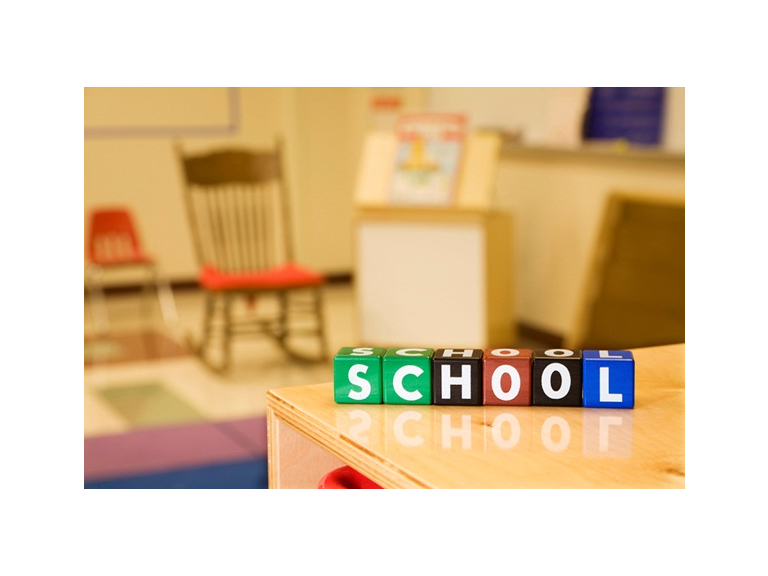 A 14-ROOM school extension has brought state-of-the-art features to pupils in Banstead.

The new block at Banstead Junior School in The Horseshoe features an expanded staff room, a new ICT suite, purpose-built music and art rooms, a library, multi-activity room and seven new classrooms. There are also some smaller rooms.

The school's former Year 6 block has been demolished. Its bigger replacement, which was officially opened last month, has allowed the school to expand to taking three classes per year.

"It is great," said head teacher Steve Scott. "We spent about eight years trying to get Surrey County Council to do this. The old Year 6 block was in a terrible state."

Banstead Infant School has always taken half a class more pupils than the neighbouring junior school can accommodate, meaning some pupils could not get a place there. Next September the infant school will also increase its intake to three forms per year, meaning pupil numbers will match up.

The project cost nearly £2 million. Work began last November and was completed before the end of the summer term.

Mr Scott said: "The new wing is called the Sutherland wing after Colin Sutherland, our chair of governors, who has fought for years with me to try and get it done. The facilities are absolutely superb. Everyone is very happy.

"It is a very eco-friendly building too. The insulation is so good that in the winter we only have to have the heating on for half an hour in the morning and can turn it off for the rest of the day.

"At the top there are also special mirrors that reflect natural light which floods down the corridors so you only need the lights on if it gets very dark outside."

The new wing was officially opened by the mayor of Reigate, and Banstead borough councillor, Roger Newstead and county councillor for Banstead East Angela Fraser.