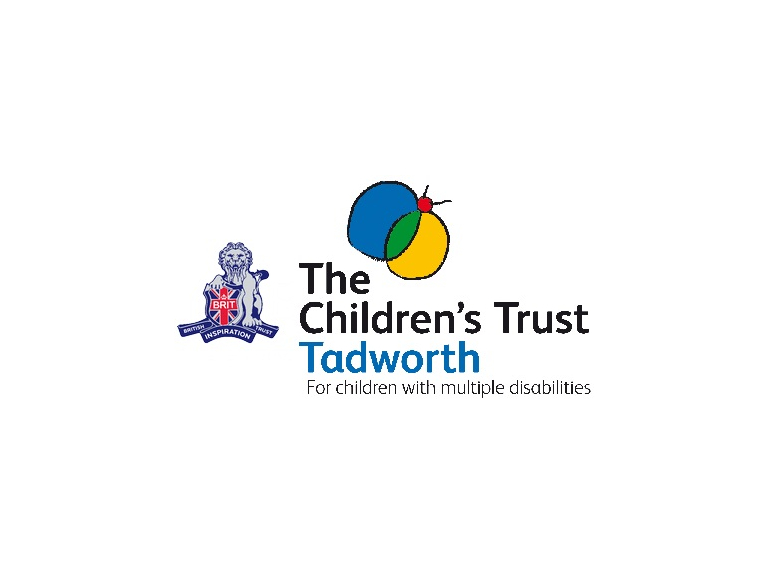 A WAR hero who was told he would never walk again after being hit by a rocket attack in Iraq has been strolling the grounds of The Children’s Trust in Tadworth as part of a mammoth 2,012-mile hiking challenge.

Phil Packer was joined by cheering staff and children as he continued his marathon march across every county in the UK to raise awareness for his charity, The British Inspiration Trust (BRIT), which aims to help disadvantaged young people.

“It was great to be back again and have everybody keep me company as I continued on my challenge," he said.

Mr Packer, whose charity works in partnership with The Children's Trust, suffered a bruised heart, broken ribs and catastrophic spinal injuries in 2008 while he was fighting in Basra with 115 Provost Company.

However, since then he has taken on a stream of physical fundraising challenges which include rowing the English Channel, climbing El Capitan and completing the London Marathon twice - first in 14 days and then again in 26 hours.

Mr Packer said of his charity: "I know first-hand how traumatic life can be when facing adversity.

"The devastation is beyond words. One minute you have goals and dreams for the future and the next they are all gone.

"I lost not only my self-belief, but my self-confidence and self-worth. The inspiration of others helped me regain them all and has led to a new life striving to assist young people undergoing similar journeys.

"BRIT will provide inspiration to re-ignite self belief in young people facing adversity - those coping with their darkest times, which can lead to such devastating outcomes as self-harm, depression and suicide.

Rosemarie Glithero, leisure and activity co-ordinator at The Children's Trust, said: “We were delighted to see Phil again and honoured that we were able to give him some company on two of his 2012 miles.

"He is such an inspirational man, especially to the children here who perhaps are learning to walk again themselves after suffering a brain injury.”

Mr Packer will be joined by representatives from The Children’s Trust on his final day of walking at Canary Wharf in London on December 18.

To support BRIT or The Children's Trust, visit www.britishinspirationtrust.org.uk  and www.thechildrenstrust.org.uk