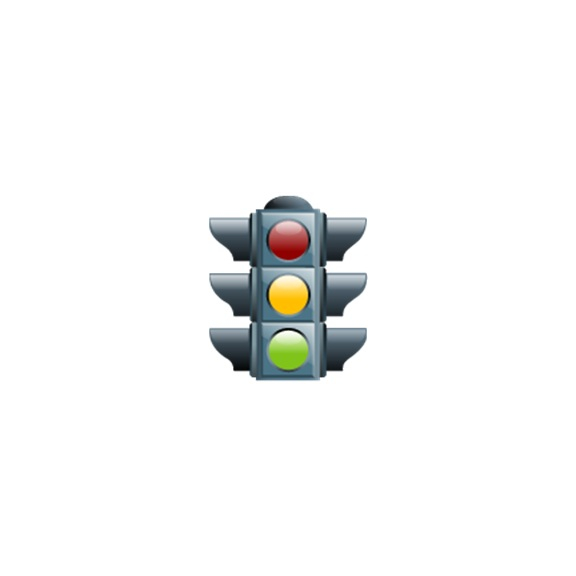 Traffic lights re-programmed ahead of the Olympic Games are causing long delays for thousands of frustrated motorists.

Transport for London (TfL) said about 13,000 traffic lights have been re-programmed in order to increase flows of traffic and launch the Olympic Route Network (ORN).

But the move has resulted in traffic backing-up in roads such as Putney Hill, Battersea Bridge Road and Garratt Lane.

Drivers are being given far less time to pass through junctions, and have claimed that no warning was given that minor roads would have their lights re-programmed.