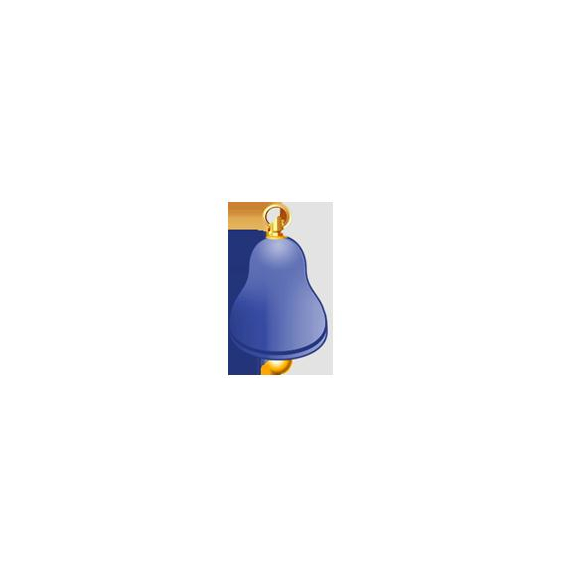 Bourne Hall will chime into the history books when it rings in the Olympics tomorrow.

As part of a nationwide project, All The Bells by artist Martin Creed, thousands of bells around the country will be rung as quickly and as loudly as possible for three minutes in unison to dramatically herald the opening day of London 2012.

It is expected to set a new world record for mass bell-ringing once the ringing begins, at 8.12am on Friday, July 27.

Jeremy Harte, of Bourne Hall, said he is delighted to be ringing the bells in the museum in Spring Street, Ewell.

Big Ben will be ringing 40 times on the day - the first time the bell has been struck outside its regular schedule since 1952 when it tolled 56 times for the funeral of King George VI - and traders at London’s Borough Market will also bring back a historic tradition and start the day’s trading with chimes.