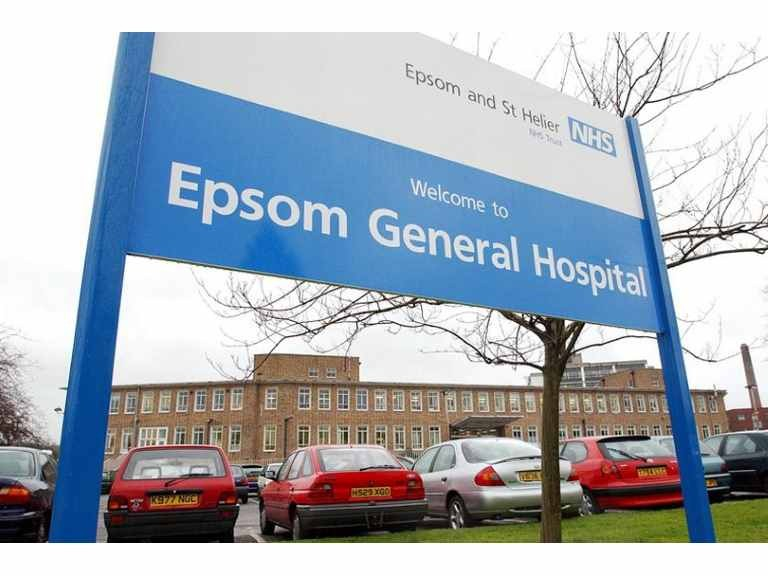 The following was received from the office of Chris Grayling MP today:

Firstly can I thank all of those who supported me in the recent election campaign. It is a great honour to represent this constituency, and I will continue to do so to the best of my endeavours.

There has been a significant development over the future of Epsom Hospital. The Chief Executive of the Epsom and St Helier Trust has today launched a public discussion about the future of the two hospitals, arguing that emergency and high end services, like maternity, need to be merged into a new building on one site. As I indicated in previous emails, he has been arguing that there should be a new hospital next to the Royal Marsden in Sutton for some time. But this discussion leaves open the option of building a new hospital at Sutton, Epsom or St Helier – a debate we have had many times before. I do not believe it is helpful to have that debate again now.

In particular, I do not believe it is helpful to our local community to keep getting caught up in a debate about how the NHS in London will operate in future. Some months ago, the regional leadership of the NHS in the South agreed in principle to Epsom being separated from St Helier, and for it to become part of a network of Surrey hospitals. I think this is a much better option for its future.

Decisions about the operational structure of the NHS are no longer taken by politicians, even at a senior level. They are left to the professional leadership of the NHS. But that will not stop me making a strong case for the future of Epsom and I intend now to push for that divorce to finally happen. I will also involve people locally, across the community and across the political spectrum, as has always been the case when we have resisted pressure on Epsom Hospital in the past.

I will come back to your shortly with suggestions about how you can make your voice heard in this new process.

In the meantime, I have included below a copy of the letter I have sent to Daniel Elkeles, the Chief Executive of the Trust.

Thank you for briefing me about your plans for a public debate about replacing the acute services at Epsom and St Helier hospitals with a single, new hospital for the future.

As I indicated to you when we spoke, I have profound concerns about what you are doing. When I wrote to you about the issue earlier in the year, I was clear that I did not agree with your plan to go forward with yet another discussion about this issue with no clear indication from NHS England that funds would even be available for the construction of a new hospital. You have not been able to provide me with any such indication. This has happened several times before, and it is simply not right to start yet another debate about local hospitals without this.

In addition, I said that given your preference for building a new hospital alongside the Royal Marsden, you would need to demonstrate the clear support of the Marsden board before you could engage in such a discussion. I talked to the Chief Executive of the Marsden on Friday, and it is clear that no such support had been provided by the time you briefed me, and the issue was not due to be discussed until a board meeting later this month.

I therefore strongly disagree with your decision to reopen this discussion at this moment in time. Since you have done so, though, it is my clear view that Epsom should now be separated from the debate about the future of hospital services in South West London and that Epsom and St Helier hospitals should separate.

Epsom is a Surrey hospital, and as you will know, there have been extensive discussions in recent months in NHS England about splitting Epsom away from the Trust and putting it into a network of Surrey hospitals, where medical staff can gain experience by working flexibly in different hospitals at different times. Epsom has also been a pathfinder in shaping a new partnership between primary, community and secondary care, and its performance has remained very good through a difficult period in the NHS. I am confident that it has a bright future.

I discussed this issue with the regional leadership of NHS England in the spring and they indicated to me that they were supportive of this option.

So may I now formally request that you start a process of separation of the two parts of the Trust, and that you engage in discussions with NHS London and NHS South to make this happen. This will enable the discussions about the future of hospital services within London to take place without the complications around the future of a Surrey hospital.