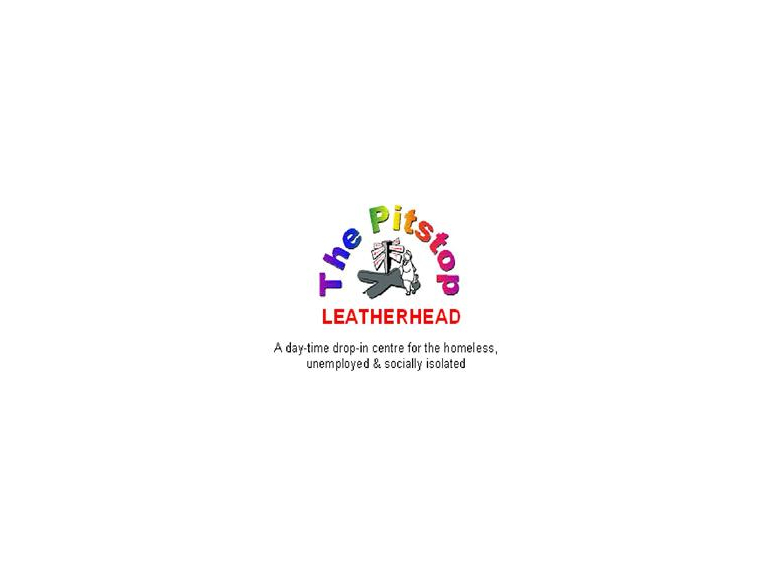 A SHELTER for the homeless has issued an urgent appeal for food, after a sudden rise in the number of families coming in for help.

The Pitstop, in Fetcham Grove, Leatherhead, is a day centre for homeless, unemployed and socially isolated people, and has always provided food to those in need

But founder Graham Peddie believes benefit cuts and the approach of Christmas are pushing families into financial crisis – and he is worried the shelter will not have enough food this winter.

"We are doing about 10 or 12 families a week now," he told the Advertiser.

"As the benefit system changes more people are being hit by it through lack of money and delays in benefits.

"It's a Government thing. They have changed the goalposts with benefits and it's going to get harder.

"It's also the build-up to Christmas, when all the bills come in, so people are hard-pressed anyway."

The charity is asking for donations of non-perishable items like tinned meat and vegetables, rice, pasta and cereals, to keep up with demand through the approaching winter.

"It would be nice if people gave food all year round," said Mr Peddie.

"At the moment we've just had all the churches' harvest festivals so we are not too bad, but come March when the harvest stuff is gone we are going to be struggling.

"We are still providing for our normal users, but families are now finding it harder. I had two this morning. The food bank in Epsom is brilliant and I don't want to knock it, but not everybody can get to Epsom."

Staff at Leatherhead Citizens Advice Bureau have not noticed a sudden surge in the number of families in trouble, but say the problem has been growing consistently.

Deputy manager Mary Pomery said: "We are able to cope, but it does mean it puts pressure on the advisors.

"We've been having a steady rise in people coming in with problems with benefits or about their finances, and we anticipate that the changes to benefits mean there will probably be an increase in that."

Anyone who can help The Pitstop is asked to deliver donations between 10am and 4pm, Monday to Friday.

The charity is also seeking volunteers and entertainers for its annual Christmas dinner at Fetcham Village Hall.