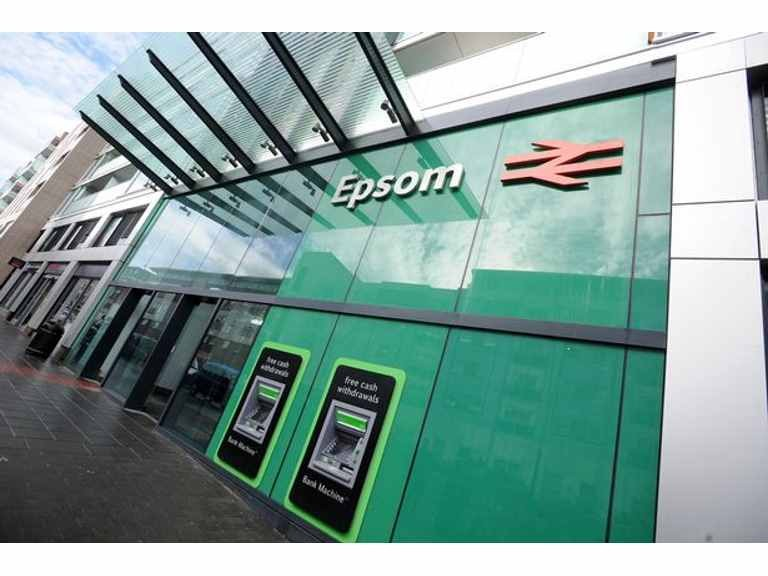 The following was received from the office of Chris Grayling on 6th November:

As you may know, the RMT union has called strike action on both the Southern and South West networks on Wednesday and Thursday this week. I am not expecting serious disruption on Southern services, as there has been little impact on strike days across most of the Southern network since January, with virtually all trains running as normal.

There will be a bigger impact on the Waterloo line though. I thought I should share with you the latest update from Andy Mellors, the Managing Director of South Western Railway, about the strike action. It contains information about plans for the strike day timetable.

Dear Secretary of State
I wanted to write and update you with the latest news regarding the current RMT industrial dispute, as I know this is an issue of great concern to both yourself and your communities.

Today (Thursday) we met with the RMT and had hoped we could persuade them to suspend next week’s planned strike and allow the positive local talks we had been having to continue. We still believe that by continuing to engage with our local staff representatives we can find a way to work together and deliver the passenger benefits our new modern suburban fleet will bring when the trains enter service in late 2019.

However, I am sorry to report that despite re-stating all our previous commitments - that we will have more jobs not less; that we plan to retain a second person on every train; and guaranteeing salaries and terms and conditions for Guards - the union executive is going ahead with these strikes which will damage both passengers and staff.

As we previously informed you, we will operate a contingency timetable on 8 and 9 November which see us run around two-thirds of our normal train service on those strike dates. Details of our contingency timetable can be found on our website https://www.southwesternrailway.com/plan-my-journey/rmt-strike

Needless to say, I will do everything I can in my national role to bring these unnecesary strikes to an end. I have been clear to the Union that I am happy to give long term guarantees about staffing levels for future franchises, as I believe that the railways will need more staff and not fewer as demand grows.

On a happier note, the first of the ten coach trains has now arrived on the Epsom to Waterloo service. We will see the rolling introduction of ten coach services over the coming weeks, followed by the introduction of a brand new fleet of trains in 2020.