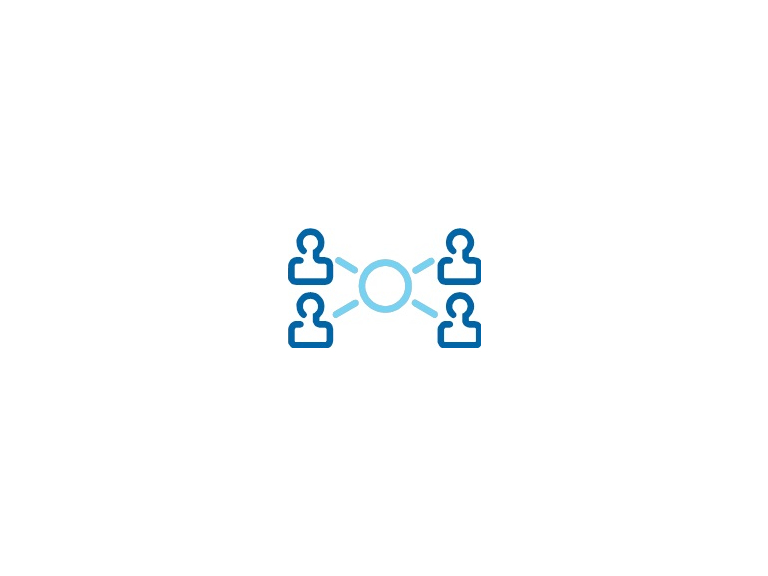 Mark Zuckerberg is being given a run for his money by two university entrepreneurs who say they have created the web’s "first private student network".

Max Mayhew, from Epsom, and James Cruse, from Banstead, launched social network ClubCo on Monday - a network which allows students at Nottingham University - where the pair are studying business and finance degrees - to track where their friends will be going on a night-out, buy tickets to popular events, and book transport, aiming "to make student nightlife easier and safer".

The 19-year-olds, who received private investment for the venture, said they believe the concept fills a gap in the market and hope to roll it out to Leeds, Manchester and Newcastle universities next year.

Former Epsom College student Mr Mayhew, who came up with the idea, said: "When I came to uni I found I had to do quite extensive research through other social networks to find out where people were going out.

"Starting uni is daunting as you have to jump in and make friends.

"ClubCo should make it easier."

Mr Mayhew said having determination is the advice he would give to budding entrepreneurs.

He added: "You think it will be tremendously easy, but it’s not.

"We’ve had so many people knock the idea, but we’ve not given up and that’s what you have to do in business.

"It’s a marathon, not a sprint.

"I was so determined because I disliked university so I saw a gap in the market to get out of it, which it had created."

Mr Cruse said he brought business experience to the idea, which has, ironically, seen the pair sacrificing their own student social lives.

The former Whitgift School student said: "My parents run businesses so I’ve been involved in it from a young age.

"Try and fail, but don’t not try at all.  Planning is the key - you can’t build a house from the roof down.  You need to build the foundations.

"We had had to sacrifice the social side of university, but hopefully the sacrifices will pay off.

"University teaches you the theory, but it’s so useful to get the experience."

Both friends said they would complete their degrees at Nottingham, but see ClubCo as their future.

Mr Cruse added: "Hopefully it will take off - we don’t see any reason why it wouldn’t."