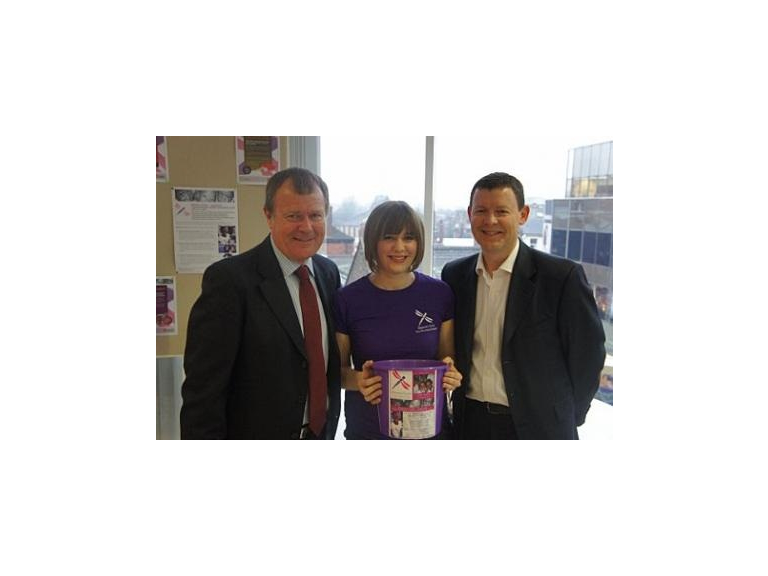 A warranty company has raised nearly £2,000 in memory of an eight-year-old girl who was killed when a tree fell on her at school.

Rianna Davenport died from multiple injuries after she was crushed by a falling pine tree in January 2003 while at West Ashtead Primary school, Ashtead.

Her father, Steve Davenport, founded Rianna’s fund the same year to help raise money for underprivileged children around the world.

Mr Davenport's employers Domestic and General, whose head offices are in Wimbledon, raised £1,750 toward the cost of building a new school in Uganda after a weeklong fundraising effort last week.

Events included a cycle and table tennis challenge, a Wii tournament, a cake baking competition and a fundraising raffle.

Ken Wilson, managing director of Domestic & General said: "We are delighted to have raised such a wonderful sum of money, which will enable the school to purchase a large number of books for their children to read, learn from and enjoy.

"Steve and his family have put so much energy and commitment into ensuring the success of Rianna’s Fund and we are very proud to support his crucial work."

Article and picture from Lauren may at epsomguardian