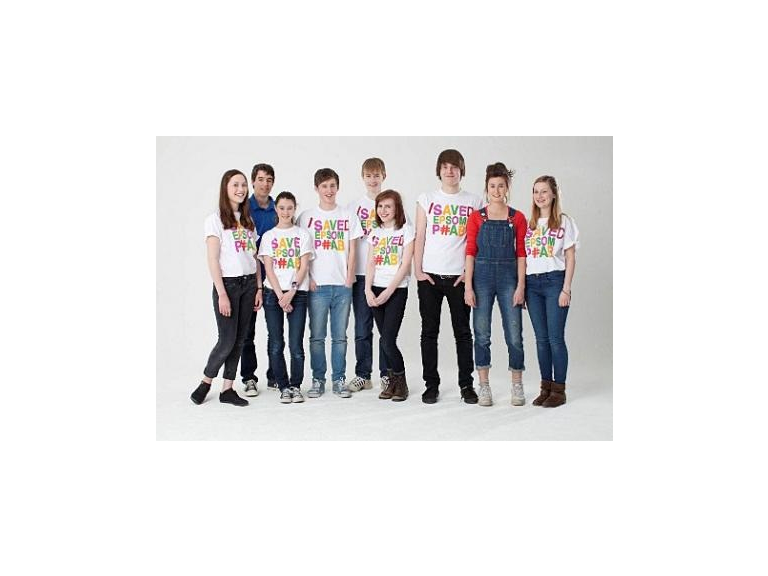 A youth club for disabled youngsters which was under threat until recently has reached the finals of the country’s biggest youth volunteering awards.

Epsom Phab, which counts Paralympic gold medallist David Weir as an ex-member, is up for the best team activity award at the vInspired National Awards because of its extraordinary campaigning efforts  to secure its future.

The club has operated from the Linton's Youth Centre in Linton’s Lane, Epsom, for the last 30 years with both disabled and able-bodied youngsters attending.

It feared it would have to shut down after Surrey County Council decided to sell its leasehold in the centre in 2011.

But following a campaign to protect it, led by the youngsters themselves, councillors confirmed in November that they would fund improvements and create a new home for it at Nescot, in Reigate Road.

Ex member Courtney Giles, a student at Warwick University, managed to get NUS backing for the campaign and raised the issue at conferences around the country. It was even covered by the Huffington Post.

Club leader, Julia Giles, said: "The team doesn’t volunteer for recognition, but it’s great for them to know people appreciate what they do.

"Hopefully they can inspire other young people to make a difference in their communities.

"The team is so great, with so much energy and enthusiasm it’s remarkable.

"For some of them it’s the first time they’ve taken responsibility for something so big and stepped up to the mark.

"Working together they fought to keep the centre or get an alternative venue, in the face of great adversity."

Mr Grayling said the nomination is a "great achievement" for Epsom Phab and said he "hoped they win a well-deserved award".

Terry Ryall, CEO of vInspired, added: "The determination and selflessness the Epsom Phab team demonstrated in their volunteering is truly inspirational.

"They have shown amazing dedication and passion for helping their community in Surrey, regardless of what has stood in their way.

"They have changed the world for the better, and, I’m in no doubt, will continue to do so long into the future."