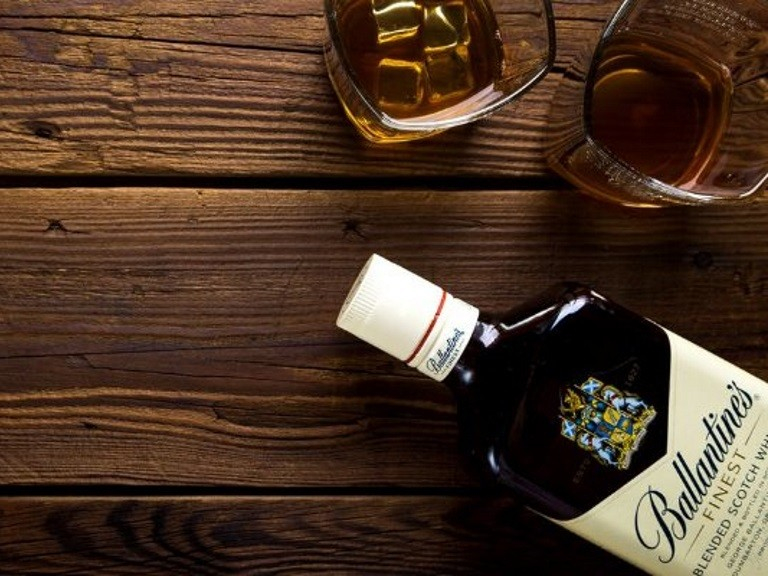 There are many types of whiskeys and whiskies, but do you know the difference? The Liquid Gold Whisky Co. explains all.

Ever wondered if it's whisky or whiskey? In Ireland and the USA it is usually spelled whiskey, while Scotland and the rest of the world use the spelling whisky. There's a little mnemonic on the spelling of whisky in the different anglophone countries. All the countries that have an e in the native spelling of their country use the word whiskey with an e. United States and Ireland, as opposed to Scotland and Canada.

The diversity of taste:

Different distilleries will provide you with a different taste - even if the origin, ingredients and production of a whisky may be the same. The time that a whisky is left to mature in a cast is significant to the later aroma of the whisky. It offers uncounted possibilities for variation. You can read more about the production process, here.

Whisky is produced in many countries today. Originally invented in Scotland (or Ireland, the debate is ongoing...), Scotch Whisky and Irish Whiskey are still produced there today and rank among the best whiskies in the world.

During the period of mass migration from Europe to America, the love of whiskey came, too! Due to the expense of travel, the spirit started to become produced locally and the environment in which it had to mature in the new world was very different! Whisky was also brought to India and Japan and they copied the production processed meticulously! Japanese whisky can now compete with the best Scotches of the world.

The grain used to make a whisky will depend entirely on the location. Good Scotch whisky and Irish whiskey are mainly made from barley, whereas American bourbon typically has a high corn content.

At Liquid Gold Whisky Co., they are proud to offer a selection of whiskies from all around the world! Fancy shopping with them today? Simply click here.