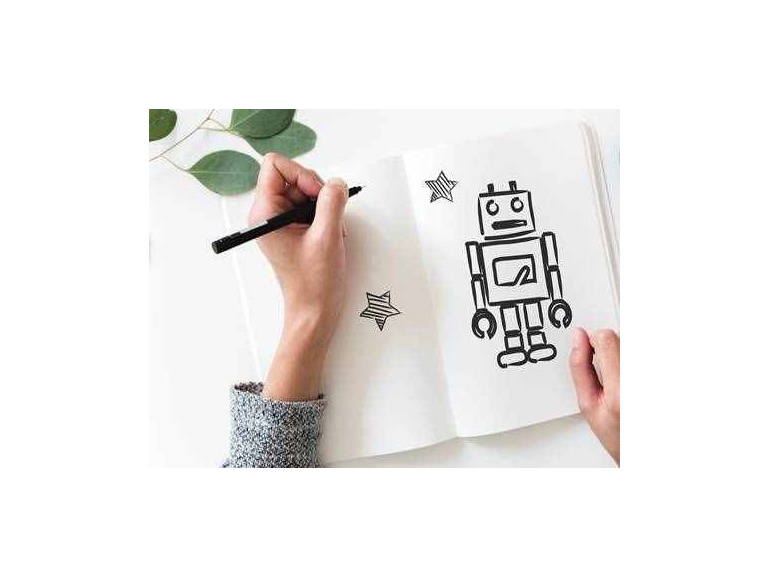 If you've had your eye on the news this week, you might have heard an amusing story.

Russian state television recently showed footage of an artificial intelligence robot to display the country's technological prowess. In the news report, the robot also appeared to speak in a metallic voice as lights flashed on its face in different colours, saying: "I'm good at maths but now I want to study art and musical composition." However, as the robot, named 'Boris' appeared to dance at a technology forum for school pupils, viewers and other journalists spotted some human-like movements and other discrepancies.

Images shared online from backstage at the event clearly showed that there was in fact a human inside a robot outfit, through a gap between a bodysuit and a headpiece. It was discovered Boris was in fact a human wearing a robot costume sold by a Russian company. Bloggers found the Robot Show website where the suit, identical to the one shown in the news clip, can be purchased.

What do you think of robots with human qualities? Do you think you could be fooled into believing one was the other? Big Think suggests that, "As robots become more human-like, we’re more likely to reject them." So, can we ensure robots are greeted into society without people getting that sinking feeling? Leave me a comment in the box below to let me know your thoughts.

Providing IT support service using Microsoft Office 365 integrated solution for business, enterprise or education.. Contact us for a Free Audit of a business’s current IT Services