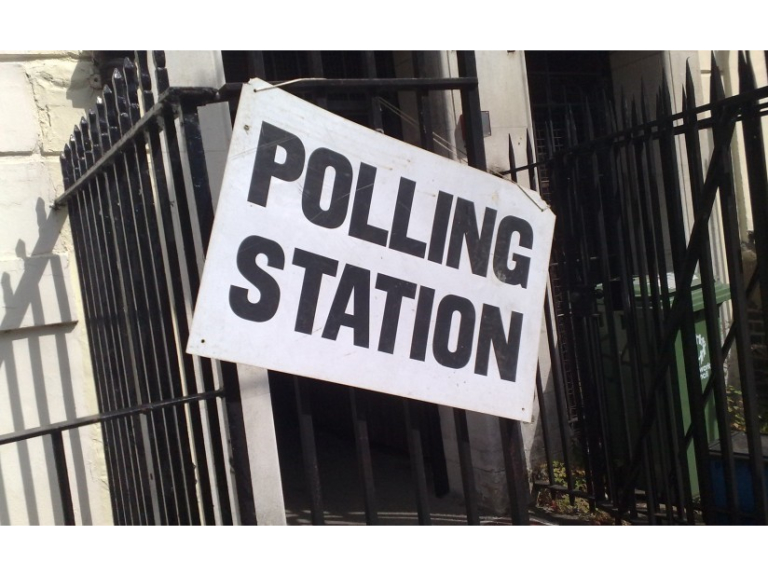 Have you ever wondered why a General Election always seems to be on a Thursday?

Googling this there are many theories :

Vote on a Thursday – decision not confirmed until Friday. New government has weekend to decide its new cabinet.  Sounds logical.

As far away from the Sermons of a Sunday – but not on a Friday (pay day). Again logical.

Thursday was often a market day in many towns. This meant people from the outskirts came into the towns so they could visit the polling booths. My favourite.

Vote Thursday – results on Friday which is Pay Day – so you have the whole weekend to celebrate or drown your sorrows. Probably thought up on a Friday night after an election.

In fact at one time it was the existing Prime Minister’s decision as to when the election would occur.

But with the introduction of the Fixed-term Parliaments Act 2011 we can expect all future General Elections to be every 5 years and on the first Thursday in May, barring special circumstances.