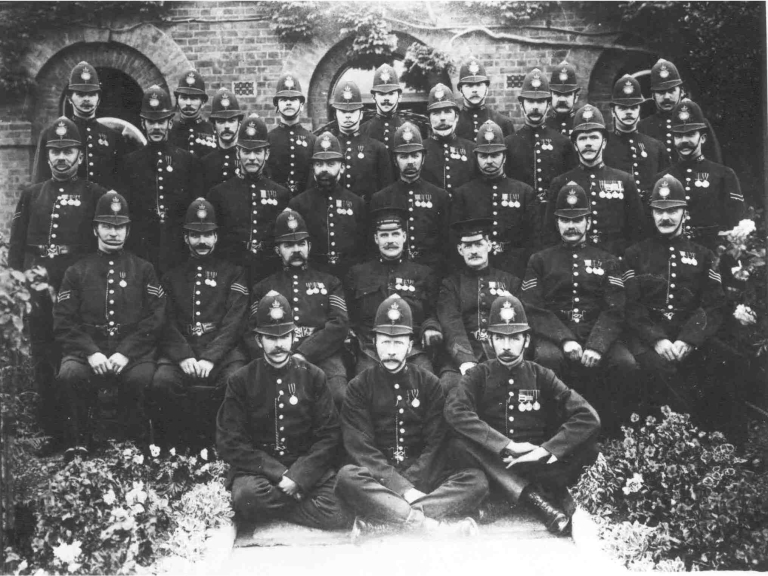 On the night of 17th June 1919 a knock came on the door of 92 Lower Court Road. The messenger spoke and left. Thomas Green, Station Sergeant at Epsom police station, hurriedly put on his coat and when his daughter Lily asked where he was going, he explained that he had just been told that Canadian soldiers were going to attack the police station. She told him to be careful and to be sure to wear his helmet, but he replied that he would go in his own clothes as that would be safer going through the streets. He put on his cap and left the house, never to return alive. 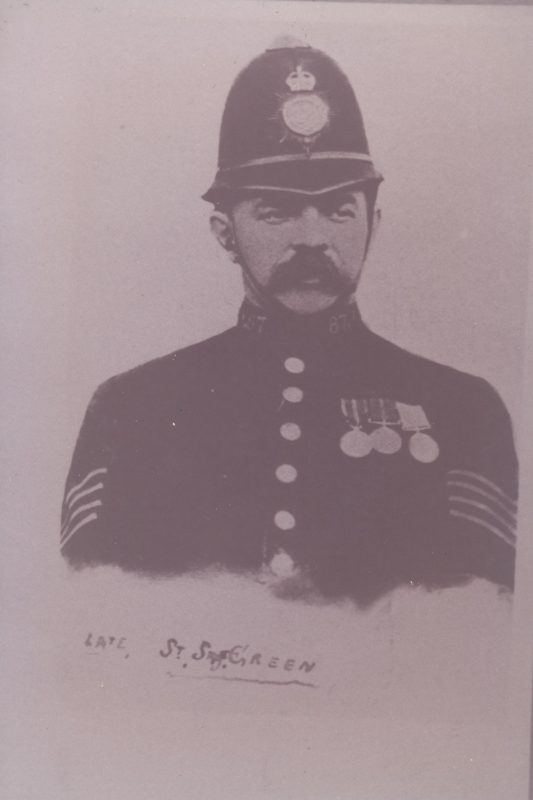 On the 17th June this year we will be holding events, talks, walks and a memorial service to remember Thomas Green and this important but forgotten piece of social history from the aftermath of the First World War.

Can you help us? We wish to contact families whose ancestors were involved on that fateful day, and would welcome them as guests at the memorial events.

Please find attached the fuller account of that night, with a picture of the Epsom Police officers at the time including Thomas Green. (see attached download)